Home » Blog » Are You Cheap or Frugal? 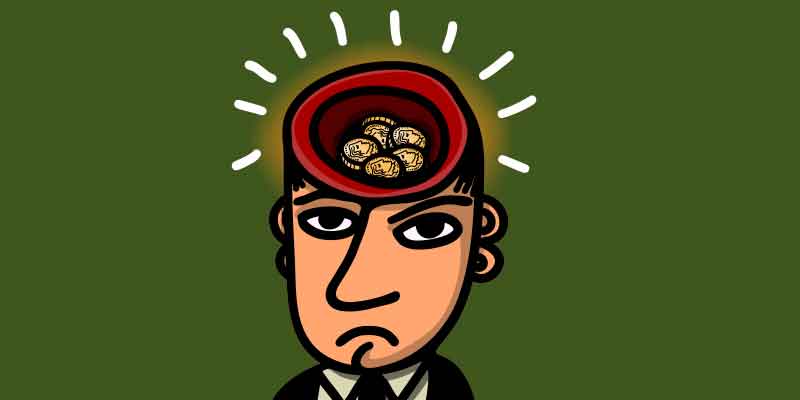 Saving money is an admirable goal, but like anything else in life, it can be taken to the extreme. The truth is, there’s a BIG difference between being frugal and being cheap. Frugality is a virtue; being cheap is not.

People who are frugal understand the value of a dollar and make informed and thoughtful decisions. People who are cheap try to spend as little money as possible. Period. While frugal people buy value, cheap people shop price.

Here are nine ways that frugal people distinguish themselves from cheapskates.

Living “On the Cheap”

Cheap people sacrifice quality for price. Frugal people are always on the hunt for value but are willing to pay up when they find it. Cheap people only care about price.

Cheap people bend the rules. Frugal people rarely pass up a good deal. Cheap people, on the other hand, go to extremes to save money –– even if it’s shady. For example, cheap people have been known to lie about their age to receive a discount, to borrow something with no intention of returning it, or to wear clothes and then return them as new.

Cheap people hoard their money. Frugal people think twice before buying something new. Cheap people try to run something into the ground, and then some, before opening their wallet.

Cheap people are penny-wise and pound-foolish. Frugal people measure the true cost of a purchase. (This includes the value of time as well as the maintenance and repair costs over the life of the product.) Cheap people can’t see the forest for the trees. In fact, they’d consider traveling fifteen miles to save a few pennies on gasoline.

Cheap people are obsessed with saving money. Frugal people try to be economical. Cheap people go to any length to save a few pennies. For example, cheap people may gain more pleasure from saving money than from enjoying a night out with friends. You’ll also find cheapskates bringing ketchup home from a fast-food restaurant or serving food that’s long past its expiration date.

Cheap people skimp on important necessities. Frugal people spend money wisely on things they consider a priority. Cheap folks put off a doctor/dentist visit, even when they feel miserable.

Cheap people pressure others for discounts. Frugal people understand that everyone has the right to earn a living. Cheap people are never embarrassed to haggle over price.

Cheap or Frugal: You Get What You Pay For

Money is a funny thing. Some people view it as a measure of their self-worth while others view money as a necessary evil. For some people, money is a blessing while for others, it’s a curse. The key is to keep a healthy view of money. Consider the following:

Keep money in perspective. Some folks spend so much time worrying about money that parting with it diminishes the joy of making any purchase or appreciating the moment.

Avoid viewing shopping as a sport. Don’t treat shopping as a competition where winning –– getting an amazing deal –– gives you more pleasure than owning the merchandise.

Be conscious of your spending habits. Focus the bulk of your purchases on what you need rather than on what you want.

Spend money on priorities. Money is worth something only if you spend it. Therefore, spend it on things that are most important to you.

Make sure your decisions add up. Think big picture. If you’re moving heaven and earth to save a few pennies a year, but you’re making yourself a nervous wreck, get a life.

Saving can be costly. Cheapskates can damage their relationships with others by their behavior. Determine the impact that your decisions have on those around you.

Manage your money. Earning money is only a start. Grow your money by saving/investing it properly, so that you make money while you sleep. Remember, you can’t cut your way to wealth.

Don’t spend what you don’t have. As Will Rogers said, “Too many people spend money they haven’t earned to buy things they don’t want to impress people they don’t like.”

Money should be a means to support yourself and your family. It should never become the cornerstone of your life or define you as a person. Unfortunately, some people let money consume them and take on a role larger than life. That’s neither sensible nor healthy. Frugality is smart. It compels you to live within your means, make informed and thoughtful decisions, appreciate all the things that money can’t buy, and best of all — frugality buys you a good night’s sleep. As the saying goes, “If you want to be richer, make more money or need less.”

Are You Cheap or Frugal?

Additional Reading:
16 Priceless Strategies for Being Frugal
8 Reasons Why Money’s Not Worth What You Think
There’s More to Life than Money
50 Things Money Can’t Buy