Home » Blog » A Promise Is a Promise 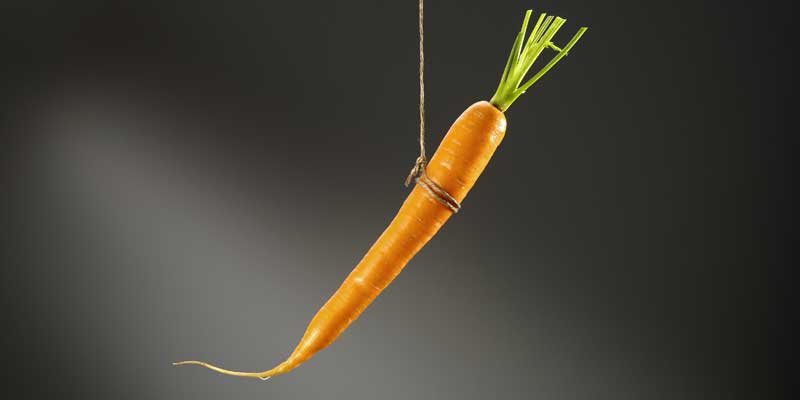 Do you think before you make a promise to someone? What if you can’t deliver on your word? Does it really matter? The world isn’t going to come to an end, is it? Well, actually no, but have you considered . . .

Many people are pretty casual about making promises. As a result, promises are frequently made at the drop of a hat with no real intention of keeping them. “Let’s do lunch,” “I’ll call you later,” and “I’ll be there in five minutes” are all examples of throwaway promises that are frequently made but seldom kept. However, this casual attitude can have real consequences.

When you break a promise, no matter how small it may seem to you, alarm bells aren’t going to go off, but it can damage a relationship or your reputation. Think about it — when someone else breaks a promise to you, or gets caught in a lie, doesn’t that make you feel violated or cheated?  You can’t help wondering whether you were wrong to ever trust that person.

Getting away with a lie can also be dangerous because it fools liars into believing they’re invincible and that they have little chance of getting caught. Before you know it, lying can become a habit, forcing liars to spend precious time and energy keeping their stories straight. Once others learn about the lies, some people may forgive, but they surely won’t forget.

Promise to Tell the Whole Truth

Remember, trust is built through a series of experiences shared with others. When behavior is consistent, faith in the relationship develops. When promises are broken or people are misled, the bonds of trust are breached.

Broken promises imply that the offenders either didn’t think before making the promises, or don’t care that they’ve let you down. They’re also implying that their needs are more important than yours. So, be careful about the promises that you make and with whom you make them.

Some broken promises are excusable. If you can’t deliver something on time because of an uncontrollable event, such as a family illness, most people will understand that the lapse was unintentional. On the other hand, breaking a promise intentionally (oversleeping) is different — you’ll have to face the consequences.

When you distort the truth by exaggerating, spinning the truth, or withholding key facts, you also weaken your credibility for the future.

Half the truth is often a whole lie. Lying comes in many forms. Some people exaggerate or stretch the truth to make something look more attractive. Others “spin the truth” by presenting “selected” facts that support their position. Withholding key facts is also lying — it’s clearly meant to deceive. When you tell a lie, everything that you say in the future may be treated as suspect. As Friedrich Nietzsche said, “I’m not upset that you lied to me, I’m upset that from now on I can’t believe you.”

When people are dishonest, they send the message that they lied because either they don’t have a strong case or they have something to hide. Once they’re caught in the act, liars will find that others may start requesting everything in writing, may start looking over their shoulder, and may question their motives. Most importantly, after they lie, everything said from that point forward won’t carry the same credibility.

You’re judged by the company you keep. When people cover for the misdeeds of others, they’re as guilty as those who committed the “crimes.” If you’re tempted to cover for someone else, first consider whether it’s worthwhile to put your own reputation on the line for anyone who’s undeserving of your good name.

Your Word Is Your Bond

There was a time when keeping your word held special significance. We took great pride in being of good character. Personal integrity was both expected and valued. That was a time when everyone knew each other’s family, and you wouldn’t do anything that would cast a shadow on your family’s good name. It was a time when integrity was instilled in children at a very early age and was viewed as instrumental in achieving success. The truth is, our world may have changed, but the importance of integrity has not. While we may not know everyone in our own town, the world is still smaller than you think. Create some bad news and you’ll learn this for yourself.

Every time you give your word, you’re putting your honor on the line. You’re implying that others can place their trust in you because you value integrity and would never let them down. It goes without saying that if you don’t live up to your word, you may end up tarnishing your credibility, damaging your relationships, and defaming your reputation. Most importantly, you’ll be letting yourself down.

But . . . when you operate with complete integrity, what you say will be taken at face value, your intentions will be assumed honorable, and your handshake will be as good as a contract. Most importantly, you can take great pride in the standards that you’ve set for yourself and sleep well at night knowing that your conscience is clear. As for others . . . just when they think they’re fooling the world, they’ll realize that they’re only fooling themselves. A promise is a promise after all.

What do you think? Are people too casual about making promises?

Additional Reading:
Reputation: You Can’t Run From Your Shadow
The Values on Which Trust Rests
May I Have a Word with You