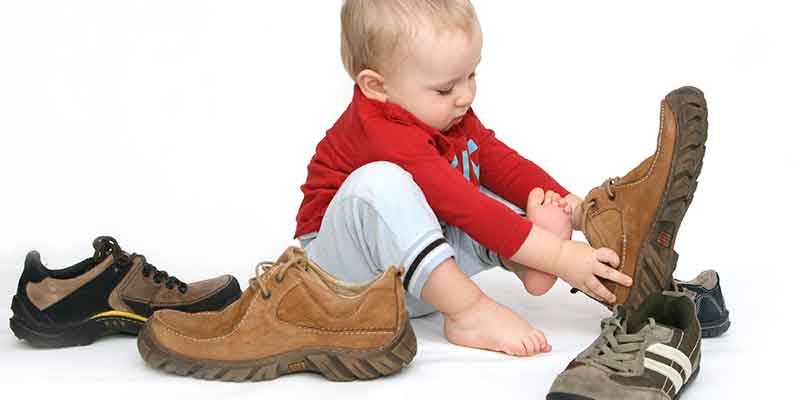 Fairness affects many areas of our life. And yet, even though there’s consensus that things should be fair, it doesn’t always turn out that way. That’s because some folks have no intention of being fair; others evaluate fairness based on how something affects them rather than considering how they’d feel if the roles were reversed. Are you fair? Next time you determine whether such things as a deal, a penalty, a reward, or a decision are fair and equitable, take the shoe-on-the-other-foot test. How would you feel if the tables were turned?

Put Yourself to the Test

Think about situations that you face every day. Is it fair if someone:

How Would You Feel If the Roles Were Reversed?

I’m sure you can come up with real-world scenarios that you face. While every situation may not always turn out to be fair, the important thing is to try to do what’s right. In other words, before you judge any situation, take the shoe-on-the-other-foot test and imagine how you’d feel if the situation were reversed.

The Importance of Empathy

“Originally, shoemakers made shoes entirely by hand and each shoe would be the same and fit either foot. During the 1800s cobblers began making shoes that were specific to the left and right shoe so that if a shoe were placed on the wrong foot, it was quite uncomfortable.” That said, if the shoe is on the wrong foot, the obvious thing to do is to change it. By the same logic, if someone else is being mistreated, it’s time for a change as well.

It’s hard to see the world with blinders on. So challenge yourself to see the light. This isn’t a test where you hand in your exam and receive a grade. This test is self-graded — based on the honor system. You may never be able to walk a mile in a man’s shoes, but at least you can give it a try. Ask yourself whether things are fair and equitable — and take the necessary steps to make things right. After all, every step forward is a foot in the right direction.

Additional Reading:
Fair Is Fair
Living the Golden Rule
You Deserve It, But…
How to Create a Win-Win Relationship
Should Your Viewpoint Matter More than Mine?
23 Ways to Spot a Hypocrite