Home » Blog » Does It Pay to Be Ethical? 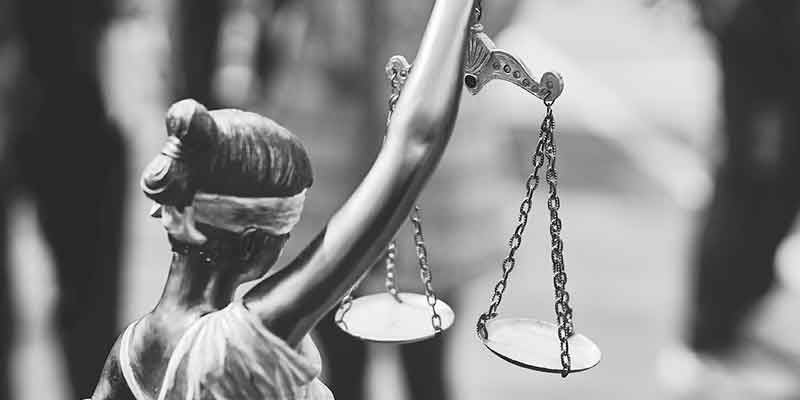 If you asked people whether they’d prefer to work for an ethical company, 9 out of 10 people would say, “Yes.” If you asked the same folks whether they’d run their organization that way if they were in charge, they’d say, “Absolutely!” BUT what actually happens when they have the chance? Well…that’s a different story.

They tell you, it’s one thing to be principled in theory, but it’s another thing in the real world. Worse yet, they tell you they’d be operating at a real disadvantage if they ran their organization that way. What do you think? Does it pay to be ethical?

The fact is, there’s a direct correlation between integrity and results. (That applies to every facet of life.) So, where’s the disconnect?

There Are Simply No Shortcuts in the Long Run

When we’re faced with a challenge, our first inclination is to take the easy route to address it. But in doing so, some people discount the impact of those actions in the long term. For example:

From a personal perspective, some people step on others to get ahead, sell their soul to make a buck, take a lot yet only give a little, and make promises with no intention of keeping them.

From a business perspective, some people stretch the truth to get the sale, push employees past their limit to increase productivity, bully suppliers to win concessions, negotiate with partners to gain the upper hand, and focus on new customers at the expense of existing ones.

It doesn’t matter whether you’re under pressure to perform or trying to look like a superstar, achieving success through unethical behavior is a high price to pay. Of course, some people will tell you, “I’m only doing it this one time,” but we know better. It’s like an addiction that started out innocently and turned into dependence. Many of these folks are in denial — blind to the damage that their unethical behavior is causing them and their organization.

If you think unprincipled behavior won’t come back to bite you one day, you’ve got it wrong! Organizations tainted by unethical behavior experience a higher level of mistrust, selfishness, and disloyalty. In addition, immoral behavior increases stress, irritability, and gamesmanship; people opt for political expediency rather than for doing what is right. It’s no wonder that attracting and retaining exceptional people is more difficult — organizations that demonstrate unprincipled behavior have lousy reputations. Bottom line: Unethical behavior significantly increases the cost of doing business.

It Pays to Be Principled

Real leaders achieve balance between short-term performance and building a better future. They know that instilling a strong culture and promoting ethical core values are instrumental for success.

Where do you begin, you ask? Whatever is in their best interest is in your best interest. When you act with honor and integrity at all times, not just when it’s convenient, you’ll differentiate yourself and your organization from those who are looking out only for themselves or who are out to make a quick buck. This isn’t achieved through smoke and mirrors, but rather through honorable behavior that’s exhibited every day.

If you hire exceptional people, train them well, inspire them, and then get out of their way, they will produce outstanding results. If you treat suppliers as members of your own organization, create an environment where everybody wins, and build relationships based on honesty, trust, and respect, they will reward you with commitment and loyalty. If you view customers as long-term assets rather than an immediate sales transaction, and develop policies based on optimizing customer value, they will reward you with increased market share and profits. Last, but not least, giving back to the community not only makes an organization a good global citizen, it’s incredibly good business. It is important to note, however, that if you’re doing these things primarily to benefit your business, you may be missing the most important prize of all — knowing in your heart that you’re doing the right thing. When you do right by people, the business eventually follows. And those who deceive people ultimately pay the price. It pays to be ethical.

Does It Pay to Be Ethical?

Additional Reading:
Moral Character Matters
A Promise Is a Promise
Honesty: The Plain and Simple Truth
ACTIONS Speak Louder Than Words
The Cost of Distrust
Managing With a Conscience