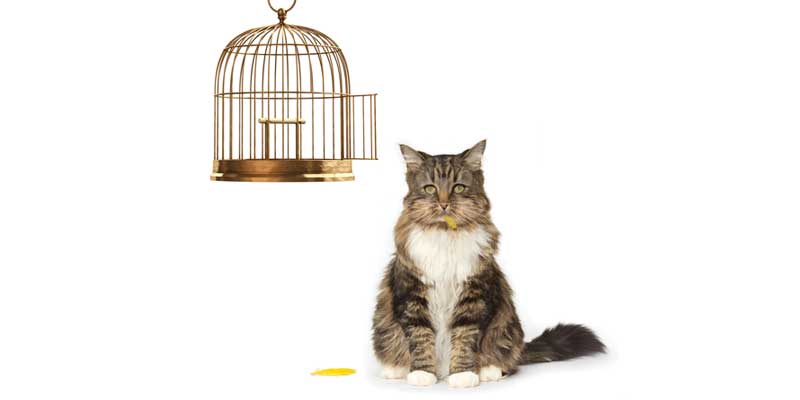 RIDGEWOOD, NJ, November 28, 2011 – Managing with a Conscience, once hailed as one of the Top Ten Business Books of the Year, has just been released in its 2nd edition. Frank Sonnenberg’s book provides new insights for improving performance through integrity, trust, and commitment.

In the turbulent, frenetic, dog-eat-dog times of the past few decades, many believed that the only way to achieve success was to be unscrupulous. Acting like slumlords, corporations let their assets deteriorate by exploiting customers, mistreating employees, and squeezing suppliers. What they overlooked, however, was that their obsession with short-term results significantly damaged their company’s long-term performance as well as its competitiveness. Today, Mr. Sonnenberg emphasizes, it is more critical than ever to end these shortsighted tactics.

In Managing with a Conscience, Mr. Sonnenberg presents a better option for improving long-term success by restoring traditional values and injecting trust and integrity into all business practices and relationships. According to Sonnenberg, “The second edition of Managing with a Conscience clearly defines nine factors critical to success. They include building an organization with passion that focuses on major priorities, reinvents itself every day, devotes itself to service excellence, adapts well to change, responds with speed, maintains a flexible structure, taps unlimited resources through networking, and puts integrity back where it belongs, right beside the bottom line.”

Lolly Daskal, named “One of the Most Inspiring Women in the World!” by the Huffington Post, says, “Managing with a Conscience offers the wisdom of one of the most respected thought leaders of our time. It’s exactly what’s needed for future generations of great leaders. This book is priceless!”

According to Barbara Kimmel, Executive Director, Trust Across America, “It’s time to stop talking about trust and start doing something about it. Read this book to learn how.”

Frank Sonnenberg has written four books, published over 300 articles, and appeared on CNN as “a nationally recognized expert in the field of marketing.” Frank served as the National Director of Marketing for Ernst & Young’s Management Consulting Group for over a decade. He and his marketing firm have consulted to some of the largest and most respected companies in the world.

IndustryWeek named the first edition of Managing with a Conscience one of the Top Ten Business Books of the Year. Salon.com named Frank’s blog among the top 100 in 2009, and Trust Across America called Frank one of the Top 100 Thought Leaders of 2010. In 2011, Social Media Marketing Magazine (SMM) selected Frank as one of the top marketing authors in the world on Twitter. He has served as an expert panelist for Bottom Line Business, as the marketing columnist for The Journal of Business Strategy, and on the editorial board of The Journal of Training and Development. He is active in his community and has served on several boards.

Visit Frank’s blog at www.franksonnenbergonline.com and participate in the conversation about the urgent need to reawaken personal values and personal responsibility.