Home » Blog » Do You Lead by Example? 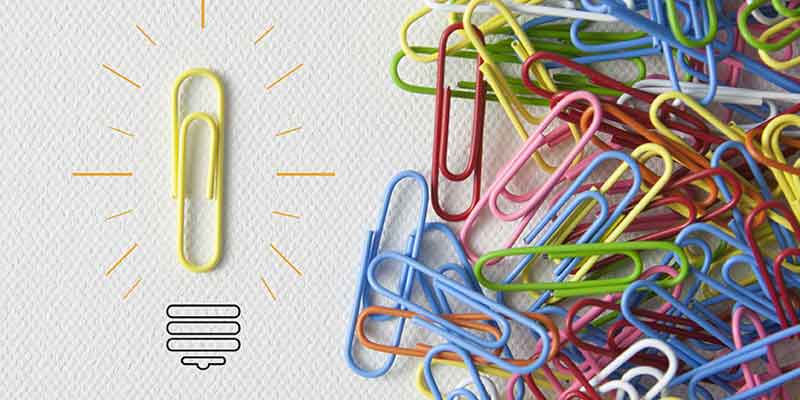 You are being watched every minute of every day. Sounds creepy, right? But it’s true. Every word that you say and every move that you make is being carefully followed. What’s more…you can’t escape it. Do you lead by example? Here are the facts.

It doesn’t matter whether you’re young or old, rich or poor, launching your career or known as the “big cheese” — your words and actions have a huge impact on your credibility and reputation. Plus, they’re influencing others in ways you’ve never imagined. Are you proud of the message that you send to others? If not, it might be time to reexamine your behavior.

People who look up to you watch every move that you make — so don’t let them down.

30 Ways to Lead by Example

Sometimes it’s clear as day that you’re sending people a message; other times, it may not be that obvious. Here are 30 ways that you can lead by example:

Your behavior defines who you are and what you stand for. It reveals your upbringing, reflects on the organization that you represent, and it paints a lasting impression — your reputation — that is as hard to shake as your shadow.

Do you abide by your own rules and standards? Is your handshake as binding as a contract? Can friends count on you in good times and bad? Do you treat people who can’t do something for you as well as you treat those who can? Would you be proud if your kids followed in your footsteps? If you can’t say yes to these questions, ask yourself why.

If you want to raise kids with strong moral character, strengthen your organization’s culture, or encourage citizens to be productive members of society, don’t look to change their behavior, examine your own. Ask yourself whether your actions are having a positive or negative impact on the people around you. Are you guiding them toward a righteous path or steering them down a dead end? You’re a role model. Act like one.

Do You Lead by Example?

Additional Reading:
Reputation: You Can’t Run From Your Shadow
Can Money Buy Respect?
Live With Honor and Integrity
Moral Character Matters
A Promise Is a Promise