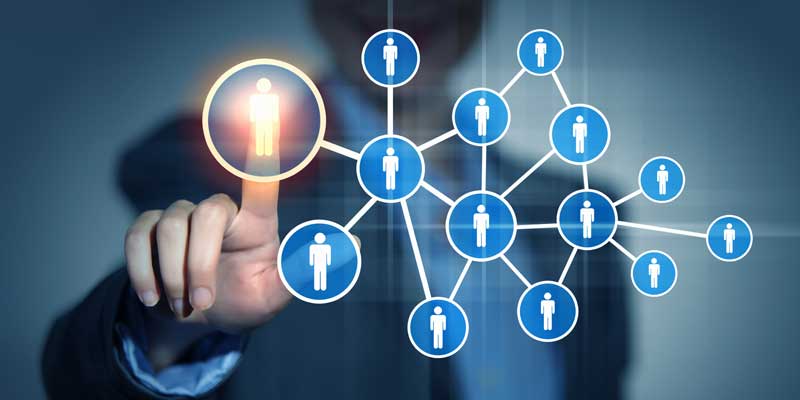 From “Notworking” to Networking

Looking for a job? Need some personal advice? Looking to make some new connections? Perhaps you should try networking. But consider networking only if you are prepared to help others first. Otherwise, your efforts will fall short.

Unfortunately, some take the position that “doing everything” is better than “doing less.” They treat networking like a game of bumper cars in which progress is measured by the number of people that they run into rather than the quality of the underlying relationships created. Simply put, handing out more business cards at a meeting or adding more friends to Facebook or Linkedin is “notworking.”

Others treat networking like a personal marketing campaign dedicated to spreading the word about themselves and their needs, while ignoring the needs of their peers. This “me-first thinking” not only will not work but is actually counterproductive.

Still other people join affinity groups merely for personal gain, but it doesn’t take long for people to learn that these folks are not givers, but takers. These “notworkers” don’t understand the importance of building long-lasting relationships; instead, they’ll reach out to others only when they need something. And then they’re surprised when their requests produce little.

Successful networking occurs when people come together based on mutual respect and common interests, then voluntarily provide support for others with no strings attached. They believe that by helping others, they’ll eventually end up helping themselves.

People seldom realize that the actual makeup of their networks (some based on close relationships, others derived from casual relationships) serves very different and important purposes. Understanding these differences is key to having a more productive network.

For example, when networking with “like people,” it’s easier to ask them what they would do if they were in your shoes — they understand what makes you tick and they travel in similar circles. These close relationships, however, require additional time and effort, meaning that you can develop only so many strong ties.

On the other hand, people don’t expect the same level of time and effort in casual relationships. These relationships serve as bridges to a community of new people, offer greater objectivity, and may provide an entirely different perspective.

How to Make Networking Work?

To be part of a successful network, it’s important to follow a few basic rules.

The Give and Take of Building Lasting Relationships

Those who are successful at networking will tell you that its potential is unlimited. It only stands to reason that the people who benefit most are the “givers” — those who go all-out to help others — rather than the “takers” — those who are merely out for personal gain. The best networkers have learned that, as with anything in life, what goes around, comes around. How about you? Are you a networker, or a “notworker”?

Additional Reading:
Live and Learn
Reputation: You Can’t Run from Your Shadow