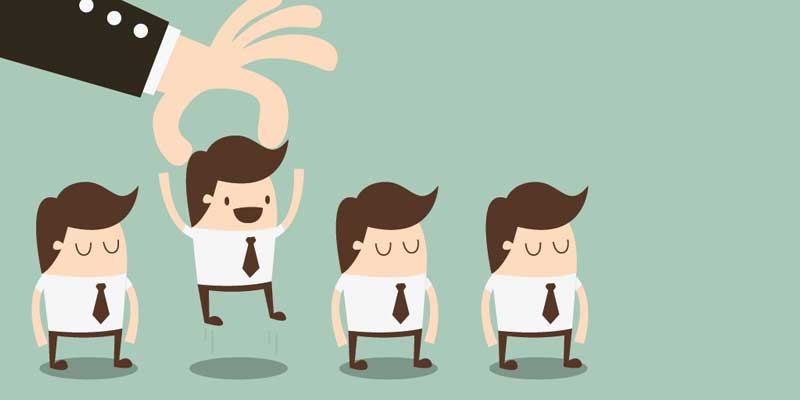 As a general rule of thumb, recognition programs should meet the following criteria:

Be simple enough that everyone understands how, why, and when people will be rewarded. I’m always amused to hear that an organization launched an Incentive Program that no one can figure out.

Communicate continuously. I know an individual who won an award from a program she didn’t even know existed.

Stage ceremonies. People should be praised in public so that others will then emulate their behavior. A note of thanks on someone’s desk, while nice, is a limited management tool.

Provide ongoing recognition. The best programs offer constant and timely feedback; they do not depend on a formal review process.

Ensure informal and formal rewards. While formal recognition programs are vitally important, sometimes the most effective programs are spontaneous. Examples include such programs as Lightning Strikes and ABC (Above the call of duty). In these programs, awards can be given out any time at the discretion of management.

Have goals that are perceived as realistic and achievable. If the requirements for winning an award are unrealistic, the program is useless. The opposite — setting goals so low that everyone wins — is just as meaningless.

Make rewards meaningful. Every reward need not be materially significant; it may be just a token. Of course, there must be balance. But I have seen the Dale Carnegie organization give out an inexpensive pen for the best speaker at a meeting, and watched the proud expressions of the recipient too often to believe that small rewards are unimportant. The critical element is that a reward be given in a sincere — and timely — manner.