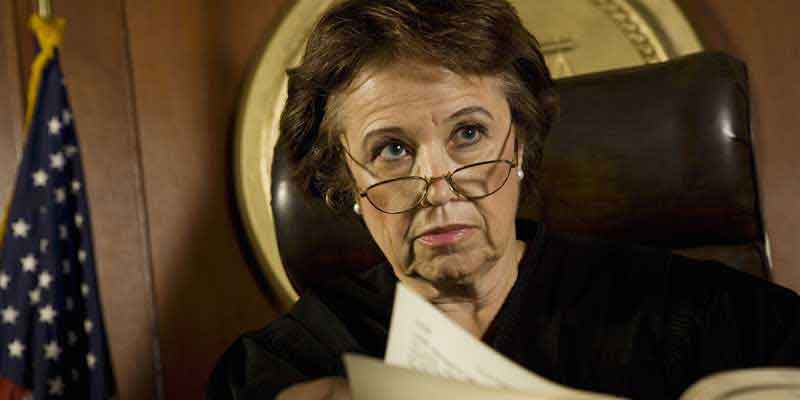 “They play favorites.” “They made their mind up before they started.” “They didn’t earn it.” “They don’t deserve it.” “It’s a popularity contest.” “They have more than me.” And the list goes on and on. So what’s fair, and how is fairness determined?

Fairness affects everything we do. It shapes our judgment, impacts our credibility, affects our ability to trust, and influences our loyalty and motivation. It can bolster or damage a career, strengthen or torpedo a relationship, and advance or ruin a leader’s authority. In fact, fairness is so important, it’s a crucial element of a functioning democracy. And yet some people complain that things aren’t fair.

What Makes a Person Fair?

Reasonable. Fair-minded people challenge others by setting high, yet realistic, expectations. They ask of others only what they’re willing to do themselves. Furthermore, fair-minded people pay a fair day’s wage for an honest day’s work.

Even-handed. Fair-minded people give everyone an equal opportunity to succeed devoid of favoritism. They treat bosses and subordinates with the same level of respect. Furthermore, fair-minded people discourage any real or perceived favoritism that may result from conducting business with friends or acquaintances.

Sound judgment. Fair-minded people reward folks based on the value they provide rather than on the basis of subjective assessment.

Contributor. Fair-minded people make a concerted effort to pull their own weight rather than living off the hard work of others. They “get in the game” rather than criticizing from the sidelines.

Sound leadership. Fair-minded people earn the respect of their colleagues through their expertise, personal integrity, and ability to foster trust rather than demanding it. When fair-minded people are in positions of power, they “ do right” by people and go out of their way to serve as exemplary role models. Furthermore, fair-minded people create a win-win environment. They discourage situations in which people outmaneuver one another to gain the upper hand. They avoid zero-sum games in which one-person’s win translates into another person’s loss.

Selfless. Fair-minded people are empathetic, willing to walk in another person’s shoes before making a judgment. Furthermore, as fair-minded people climb the ladder of success, they lift up others and are genuinely happy for their success.

Sometimes Fairness Is a Matter of Perspective

The characteristics of fairness aren’t always clearly defined. In fact, they are a source of continual debate and can even be polarizing at times. You be the judge:

Of course, ideologues believe that only their notion of fairness is correct. But is it fair for them to force their will on others? And so the debate continues . . .

Fairness is about doing what’s right. Period. Many people believe that being fair only affects others. The fact is, fairness –– or the lack of it –– says a lot about the giver even while it impacts the receiver. If we want to be effective and respected, it’s essential that we behave fairly and provide an equal opportunity for others to succeed. Furthermore, in a civilized society, it is our responsibility to encourage others to do the same.

Hard work builds character, contributes to success, and promotes happiness. When we are rewarded for just showing up rather than for earning our way, it reduces confidence, promotes dependency, and robs us of our personal dignity. At the end of the day, it’s our choice whether we’re willing to make the commitment to succeed. As Andrew Carnegie said, “You cannot push anyone up the ladder unless he is willing to climb.” Seems fair to me.

What Do You Think Is Fair?