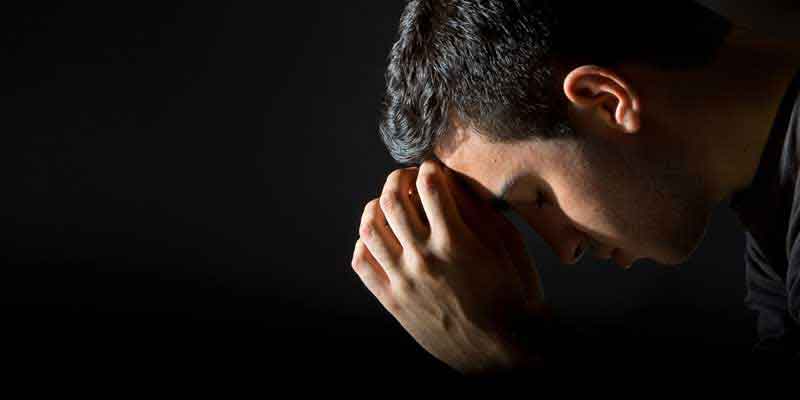 We’ve all experienced some level of hurt and disappointment in our lives. It may have taken the form of a friend who betrayed us, a family member who disappointed us, a superior who exploited us, or an individual who caused some harm to our loved one. While some wounds are shallow and relatively easy to dismiss, others run deep, causing some to harbor anger or seek revenge. Others choose a second option . . . to forgive and forget.

Seeking retaliation, rather than forgiveness, traps you in the anger. In fact, some become so consumed by their bitterness that it harms them physically and mentally. The truth is, studies have found that forgiving is good for the body and the soul. As Buddha taught, “Holding on to anger is like grasping a hot coal with the intent of throwing it at someone else; you are the one who gets burned.”

Why Is Forgiveness So Hard to Swallow?

No one said that forgiving is easy. Here are some reasons why:

Revenge makes us feel better. The only way offenders can really know the hurt they inflicted is to experience it themselves. So we seek an eye for an eye.

Revenge will prohibit a repeat offense. While we can’t undo what’s already happened, we want to ensure that it isn’t repeated. So we mount an aggressive campaign against the responsible party.

We desire justice. We’re cynical that justice will be served. Therefore, the only way to “even the score” is through revenge.

We see no sign of remorse. We want closure. The problem is, the offender shows no sign of regret for the pain that he or she caused.

There is little chance of rehabilitation. We reason that some people are just bad apples with little prospect for change. We’re concerned they’ll receive leniency and repeat the offense.

It’s difficult to let go of the anger. Some people cause so much anguish that we find it inconceivable to forgive them for the grief they caused.

The key is that forgiving doesn’t mean forgetting, nor does it mean approving, what someone did. It just means that you’re letting go of the anger toward that person.

The Power of Forgiveness

There are several benefits to forgiveness. From a moral imperative, turning your cheek is the right thing to do. Period. Furthermore, it’s a lot healthier and takes a lot less energy to forgive someone than to hold a grudge and remain angry. The fact is, when you’re consumed by bitterness, resentment, and vengeance, you can get swallowed up by your anger. As Lewis B. Smedes, the renowned theologian, said, “To forgive is to set a prisoner free and discover that the prisoner was you.”

Forgiveness does not mean suppressing your feelings or pretending the anger doesn’t exist. Instead, forgiveness requires a conscious decision to release your resentment and thoughts of revenge. It also calls on you to acknowledge and practice the full range of emotions that you possess, such as grief and anger as well as kindness and compassion — even toward someone who has hurt you deeply.

That’s tough, you say? It’s important to remind yourself that one of the main reasons to show forgiveness is to benefit yourself. Hate is a cancer on one’s soul. It can cause you to feel helpless and frustrated and trap you in a never-ending cycle of anger and resentment. And although you may have every reason to be bitter, you will be compounding the problem by keeping the issue alive. Think of it this way: While they hurt you once, now you’re doing it to yourself.

The truth is, forgiveness reduces the offender’s grip on you and helps you focus on other, positive areas of your life. So follow the wisdom of Robert Brault, the author, who said, “If you can’t forgive and forget, pick one.”

What Do You Think?

Additional Reading:
Humility: Don’t Let Success Go to Your Head
Courage: No Guts No Glory
The Power of a Positive Attitude