Home » Blog » The Power to Forgive 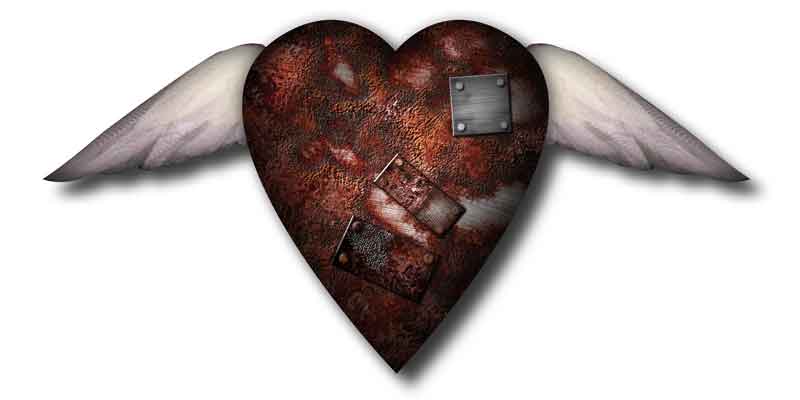 It is important to forgive. Remember, forgiving doesn’t mean forgetting, nor does it mean approving, what someone did. It just means that you’re letting go of the anger toward that person.

There are several benefits to forgiveness. From a moral imperative, turning your cheek is the right thing to do. Period. Furthermore, it’s a lot healthier and takes a lot less energy to forgive someone than to hold a grudge and remain angry. The fact is, when you’re consumed by bitterness, resentment, and vengeance, you can get swallowed up by your anger. As Lewis B. Smedes, the renowned theologian, said, “To forgive is to set a prisoner free and discover that the prisoner was you.”

Forgiveness does not mean suppressing your feelings or pretending the anger doesn’t exist. Instead, forgiveness requires a conscious decision to release your resentment and thoughts of revenge. It also calls on you to acknowledge and practice the full range of emotions that you possess, such as grief and anger as well as kindness and compassion –– even toward someone who has hurt you deeply.

That’s tough, you say? It’s important to remind yourself that one of the main reasons to show forgiveness is to benefit yourself. Hate is a cancer on one’s soul. It can cause you to feel helpless and frustrated and trap you in a never-ending cycle of anger and resentment. And although you may have every reason to be bitter, you will be compounding the problem by keeping the issue alive. Think of it this way: While they hurt you once, now you’re doing it to yourself.

The truth is, forgiveness reduces the offender’s grip on you and helps you focus on other, positive areas of your life. So follow the wisdom of Robert Brault, the author, who said, “If you can’t forgive and forget, pick one.”

Additional Reading:
Be Humble: Don’t Let Success Go to Your Head
Courage: No Guts, No Glory
Forgiveness: It’s Good For You