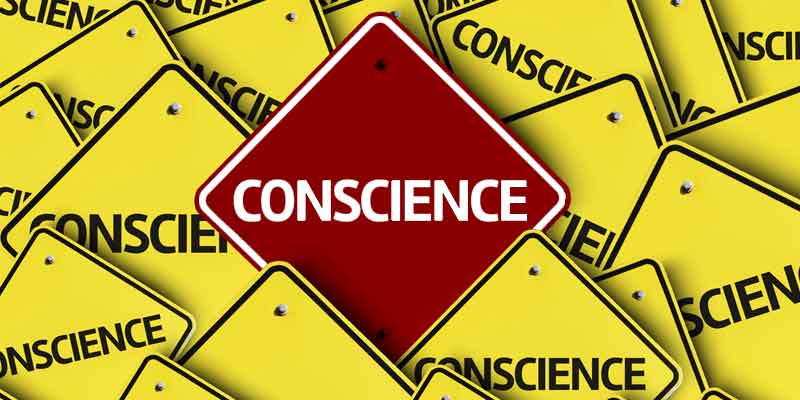 This interview was conducted by Anita Stout on January 1, 2015.

“It is curious that physical courage should be so common in the world and moral courage so rare.” ― Mark Twain 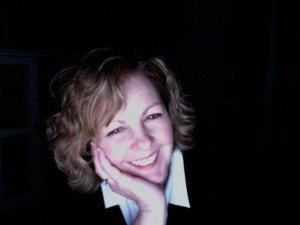 Of all the new things I did in 2014, the very thing I swore I’d never do has reaped unimaginable benefits for me. At the end of 2013 I posted on Facebook: “I hope my life never becomes so dull that I want to follow other people’s lives in 140 characters. I hope my life never becomes so exciting that someone else would want to follow mine in 140 characters.” To that I added “Isn’t being “followed” the reason pepper spray was invented?” The minute the word “never” escapes my lips the very thing it was spoken of begins to be drawn toward me like ants to a picnic –– and so it was with opening a Twitter account. Thankfully I’ve eaten enough crow in my life that I’ve acquired a taste for it! I’ve met some spectacular people via Twitter whom I’d never have happened across any other way and on one lazy afternoon I came across a compelling Twitter-feed posted by a woman I “follow.” (Still sounds creepy.) It read something like, “If you want to learn what integrity is all about follow @fsonnenberg.” I value integrity so I decided to investigate.

What I found was someone who not only possesses genuine integrity but also has the rare trait of moral courage and a passion to set the world on fire with it. It’s because I share his passion that I want to introduce you to this month’s featured guest:   FRANK SONNENBERG.  I became an instant fan of Frank and his writing. It was so honest and fresh. It was clear and concise and laid out steps –– that if followed would surely lead anyone with an honest desire to a much better way of life.

With all of this wisdom so freely distilled, the question that kept creeping into my mind was this: What’s in it for Frank? It was this question that led me to seek him out and ask him for this interview. I think you’ll be as surprised and delighted as I was with his answers to the questions I posed.

Anita Stout: With all you’ve achieved in your professional life, what is it that drives you to spend so much free time helping others without compensation?
Frank Sonnenberg: That’s a great question, Anita. The truth is, I’ve never been motivated by money. From the moment I started my first job, my only goal was to be the best I could be and then find ways to become even better. I believe if you do the right things, the rewards follow. It’s like football. If you focus on blocking and tackling, you don’t have to worry about the score. I owe much of my success to my philosophy of “doing what’s right.” In my mind, character matters. It’s that simple. I’m trying to share that philosophy with others. I don’t want to make money from my writing –– it’s donated to charity. This is about making a difference.

Anita Stout: You’ve written several books. In fact, Managing With a Conscience was named “One of the Top 10 Business Books of the Year.” Was writing something you’d always dreamed of doing or how did that come about?
Frank Sonnenberg: I’ve written five books, but I don’t consider myself a writer. I know people who can write elegant prose without even trying. That’s not me. I labor over it. The truth is, I have so much that I want to share –– so I muddle through the process. There are many people who believe that trust, honor, and integrity are niceties or pie-in-the-sky thinking. I’m here to tell you they’re wrong. If you care about your relationships, your career, or even your reputation, moral character matters. Moreover, if you’re a role model, you have a responsibility to those who look up to you. Period. You also have a responsibility to yourself. You have to face yourself in the mirror every day. Listen to your conscience. That’s why you have one.

Anita Stout: Your latest book Follow Your Conscience has recently been released. What changes would you like most to see happen as a result of this book?
Frank Sonnenberg: As the saying goes, “I alone cannot change the world, but I can cast a stone across the waters to create many ripples.” My goal is for leaders to share these ideas with their followers, parents to share these beliefs with their kids, teachers to share these lessons with their students, and trainers to share the book with their colleagues –– you get the point. I’m trying to present a formula for success as well as raise awareness of its importance. My hope is for people to embrace these ideas and turn them into action.

Anita Stout: So much of what you share focuses on integrity. Was there something specific that made that topic important for you to share?
Frank Sonnenberg: There are too many folks in this world who take the low road to success –– they have a “me first” mentality. They’d rather take than give, build walls rather than bridges, and pull rank rather than earn the respect of their colleagues. Then, when they fall on their face, they cast blame instead of accepting personal responsibility and learning from past behavior. I’m convinced that poor character leads to a dead end. I’d like everyone to listen to their conscience and take the high road –– a path that will make them feel proud of who they are and what they represent.

Anita Stout: What are the implications of your philosophy for our children?
Frank Sonnenberg: In order to achieve success, we must invest in our kids by providing them with a strong family structure and a world-class education. Additionally, we must instill in them solid values and a strong work ethic.

Anita Stout: How does it feel to be doing something you’re passionate about?
Frank Sonnenberg: It’s exhilarating. I don’t view work as work. I’m excited to begin my day and never look at the clock because I’m bored. I get up in the middle of the night to jot down ideas because my subconscious is working overtime. And I’m like a kid in a candy store when a new post goes live. I hope that someone will connect with the message, and it’ll make a difference in his or her life. I guess you can tell that I’m pretty passionate about this. As Mae West said, “You only live once, but if you do it right, once is enough.” So I tell folks to “find your passion and live your life with gusto.”

Anita Stout: What advice would you offer to someone who has a dream or feels led in a certain direction, who may still be waiting for the perfect time?
Frank Sonnenberg: Some people feel that the perfect time is always tomorrow. The truth is, they fear failure so much that they don’t try. I’d tell them to stop wishing and start doing; stop following and take the lead. Get up from the couch and jump in with both feet. Sure . . . the road will be lined with caution signs, and there may even be some speed bumps along the way, but if you’re positive and remain determined, you’ll be happy that you tried. I look at it this way … When you attempt something, there are two outcomes –– success or failure. If you don’t try, you give up any opportunity for success. As Wayne Gretzky, the legendary hockey player, said, “You miss 100% of the shots you don’t take.”

Thank you so much, Frank, for taking time at this busy time of year to share with us your ideas and perspectives. I wish you the very best on your quest to elevate our awareness of the importance of being the best people we can be by living our best values. Follow Your Conscience is my “first read” of 2015!