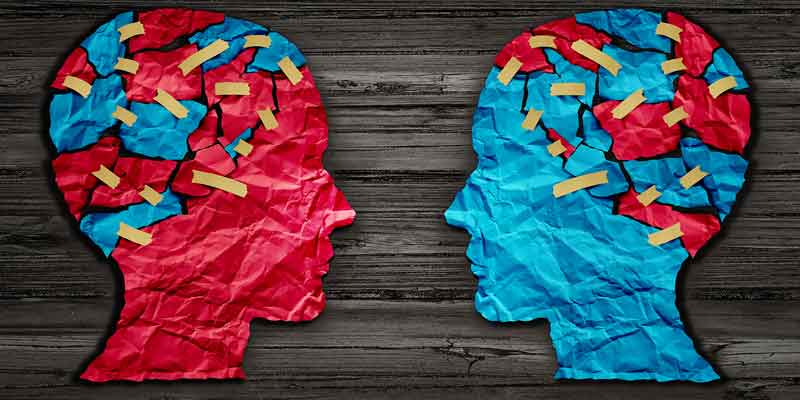 Some people view compromise as a weakness. “Strong people don’t compromise,” they say. They’re the kind of folks who declare their position, put a stake in the ground, and stand their ground at all cost. It doesn’t matter whether it’s business or personal. The outcome is still the same. What do they forfeit with this behavior?

If you define winning as getting the upper hand, backing your opponent into a corner, and winning at any expense, you’ve got it all wrong. You may win in the short term, but think about the relationship going forward. Do those actions build trust, teamwork, and respect? I think not. You’ve probably created enough animosity, distrust, and jealousy to last a lifetime. In other words, you may have won the battle, but lost the war. There’s a better way…winning doesn’t have to be at someone’s expense.

Some people need to win at all costs because their ego won’t accept anything less. They’d rather win personally than accomplish something meaningful. Compromise isn’t a synonym for surrender; it’s a winning battle plan. Here are six principles to serve as guidelines:

Is Compromise an Ugly Word?

Don’t think every battle has winners and losers…many times there are just losers. A winner-take-all mentality not only impedes progress, it leads to gamesmanship, confrontation, and even resentment. Someone wins; someone loses. Long term, it’s everyone’s loss. That’s a no-win strategy.

Compromise is a mindset, not an activity. It doesn’t mean surrendering your values. The key is identifying common interests where everyone benefits. You build together and you win together. The fact is, you won’t always get everything you want, but you’ll always be moving in the right direction and building a trusting relationship in the process. There is an old adage that you can’t win them all. In this case, you can.

Additional Reading:
Building Bridges: We’re All In This Together
Win-Win Business Relationships
Fair Is Fair
The Values on Which Trust Rests