Home » Blog » Criticism Is Not Feedback 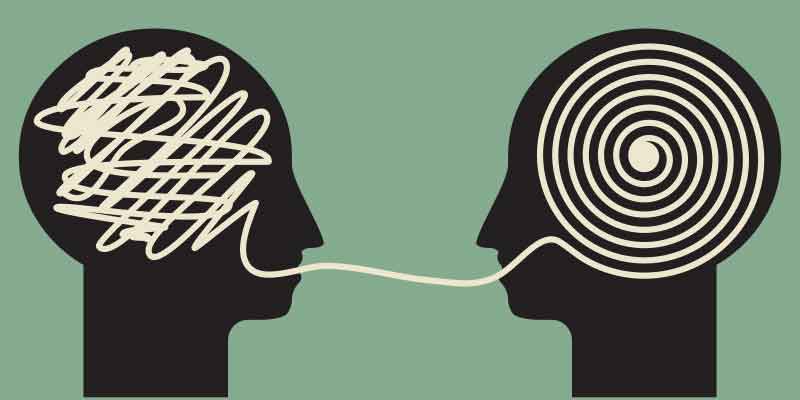 Feedback is a vital element of our personal and professional development. But in order for input to have tangible benefits, two principles must be followed. First, it must be supportive. The fact is, there’s a huge difference between feedback and criticism. Feedback is helpful and constructive; criticism is hurtful and damaging. Second, input alone won’t amount to anything if the recipient doesn’t modify their behavior accordingly. Listed below are tips to make feedback a more effective and rewarding experience for both giver and recipient.

18 Ways to Give Better Feedback

Make your input count. Give guidance that is factual –– based on hard evidence — rather than emotional; is even-handed –– examines both sides of an issue; is balanced –– sees the positive and the negative; and is open-minded –– free from personal bias.

Make the feedback timely. Offer input soon after an activity rather than weeks or months later. This will ensure that the feedback is relevant and helpful.

Give feedback in person. Input doesn’t have to be formal, but it should be made a priority. For that reason, it’s important to give input face-to-face, or via “Skype” if necessary, rather than by e-mail or text. This will enhance communication by providing a more personal and immediate two-way dialog and will enable each party to gauge the other’s body language.

Give feedback prior thought. Know the key points that you want to make rather than shooting from the hip.

Provide advance notification. Don’t blindside the recipient by catching them off guard. Furthermore, ease into the conversation rather than hitting them with a two-by-four.

Respect the recipient’s other priorities. Catch the recipient during a peaceful time of day, so that they’re emotionally available. Remember, being present is not the same as being there.

Build people up rather than tearing them down. Compliment people in public; present their shortcomings in private. Avoid shaming or threatening the recipient at all costs.

Focus on the act. Base your input on the recipient’s actions rather than on demeaning the person.

Be constructive. Make your input actionable rather than general.

Be honest and direct. Tell it like it is. This will ensure that nothing is left to the imagination. Furthermore, if your feedback is always glowing, compliments will be less credible.

Praise, the right way. A compliment is great — when it offers specifics about what the person is doing right or areas where they’ve improved.

Present the facts. Feedback should always come from firsthand experience rather than something you heard via a third party.

Encourage meaningful communication. Make feedback a two-way conversation rather than a lecture. Furthermore, the reviewer and recipient must communicate with each other rather than just taking turns talking. And — please give the recipient ample time to respond.

Be conscious of what goes unsaid. Read between the lines. A recipient who is silent could still be sending you a loud message.

Confirm understanding. Make sure you and the recipient are on the same page before ending the conversation.

Follow up. Establish a specific time to review actions taken and progress being made.

Are You Open to Feedback?

Some people avoid feedback like the plague. They think that if they don’t know their flaws, they don’t have any. It shouldn’t come as a surprise that these folks make the same mistakes over and over again. Other people evade constructive feedback by surrounding themselves with yes people. They’d rather receive confirmation of their own ideas than be challenged by opposing views. While that might do wonders for their ego, it does little to advance their cause. The fact is, surrounding yourself with yes people is like talking to yourself.

Feedback should be welcomed rather than feared. In fact, we should thank folks who make the effort to nurture us with their valuable input –– even if it hurts at times. How do you expect to become a better person if you don’t know where to begin? The truth is, practice doesn’t make perfect if you’re doing it wrong. Feedback enables us to learn about our shortcomings and take corrective action. Don’t bury your head…nourish it. That’s how excellence is born.

Additional Reading:
Live and Learn
May I Have a Word with You?
The Biggest Mistake, Ever!
The Blame Game