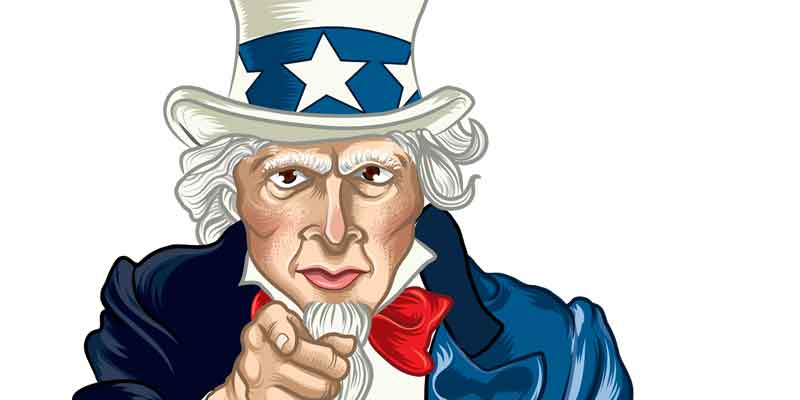 I don’t mind paying taxes, but I have a bone to pick with you.

First let me say, I understand that it costs money to run the government, and we each have a responsibility to contribute to that end. But…

I’m not sure that you remember how hard it is to earn a buck. Many of us have worked our butts off since we were sixteen, and it’s becoming harder and harder to make ends meet. My concern is that you’ve been at this “tax-and-spend game” for so long that you no longer recognize the hardship you’re placing on ordinary people.

While I hear that some folks don’t pay their taxes, most people don’t fall into that category. As you know, a big chunk of our salary goes to federal, state, property taxes, and we also pay sales tax on almost everything that we purchase. You’d think we’d be able to keep the rest of our salary, but that’s not the case. We also pay cable TV fees, telephone fees, gas and electric fees, water and sewer fees, driver’s license fees, park and museum fees, toll road fees, and the list goes on –– but you call them “fees” so we don’t feel like we’re being taxed to death. At the end of the day, if we have money left over, it goes toward savings. But you tax that, too (ugh). And, if that wasn’t bad enough, you also tax our estate when we die. (Give me a break!)

Second, we’re very careful with the money we earn. We have learned the importance of saving, living frugally, and being a responsible consumer. So what gives you the right to waste our money? In fact, according to Wastebook 2014: What Washington Doesn’t Want You to Read, the government wasted $25 billion on 100 projects alone in 2014. The wasteful spending ranged from $387,000 for “Swedish massages for rabbits,” to $307,500 for “synchronized swimming for sea monkeys,” and, of course, $190,000 to study “compost digested by worms.” These programs weren’t an accident or an oversight. Each program required congressional and White House approval to proceed. While we’re worrying about whether we’ll be able to buy a home, pay our kid’s college tuition, and retire one day, you’re spending OUR money like a drunken sailor (no offense to sailors). Moreover, every family and business finds ways to live within its means –– cutting costs when required. When was the last time you made the slightest attempt to do the same? Sometimes it feels like you’re trying to fill a leaky bucket. But rather than plugging the leak, you bleed us for more. One would think you’d be more prudent with OUR money before requesting more.

Third, do you realize (or should I say, care) how cumbersome and costly the tax process has become? You couldn’t make it more difficult if you tried. If you were a business that depended on customer satisfaction for survival, you’d be out of business. My feeling is that if you don’t care, at least fake it. After all…we pay your salary.

You may be asking yourself, “What do taxes have to do with a blog about character and personal values?” Everything! While we have a responsibility to pay our taxes, YOU have a moral obligation to be a responsible steward of our hard-earned money. We sacrifice every day by living within our means. When was the last time you eliminated unnecessary bureaucracy, cut outdated programs, and reduced inefficient operations that have developed over the years? If our stuff no longer fits in our closets, we don’t build a larger house…we clean the closets. Maybe it’s time for you to do a little housekeeping!

My hope is that every politician recalls why he or she entered politics and what it means to serve our country. It is only then that you’ll begin re-earning the trust and respect of the American people. The truth is, while you may have forgotten what it’s like to live in the real world, we’re reminded every day. Life is taxing.

P.S.
If you think last year’s wasteful spending projects were an anomaly, here we go again. On November 30, 2015, U.S. Senator James Lankford released a new spending report titled Federal Fumbles: 100 Ways the Government Dropped the Ball. According to the report, the National Science Foundation received $374,087 to study the dating habits of seniors; the Department of Defense built a $43 million natural gas station in Afghanistan between 2011 and 2014 that is no longer in use; the National Institutes of Health spent $2.6 million on a weight-loss program for truck drivers over the last four years. If that doesn’t bug you, the National Park Service spent roughly $200,000 of taxpayer money doing a study of what bugs do when a light comes on in a rural area. Last, the State Department spent $545,000 for truth-telling consultants who provided training courses to senior-level officials on effective congressional testimony and briefing skills. (You can’t make this stuff up.)

Are You Tired of the Way Taxes Are Handled?

Additional Reading:
A Promise Is a Promise
50 Shades of Waste
50 Ways to Lose Trust and Credibility