Home » Blog » Do You Listen to Your Conscience? 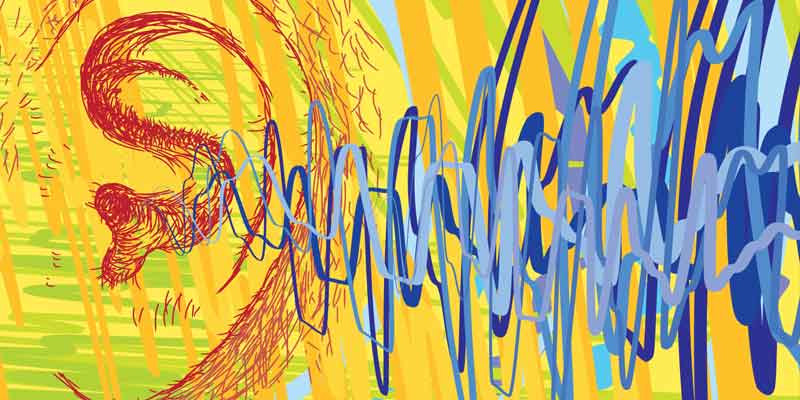 Some folks think their poor behavior is acceptable. I’m here to tell you it’s not. They’re willing to turn a deaf ear to their wrongdoings. The truth is, when you think you’re fooling the world, you’re only kidding yourself. A life of honor offers abundant rewards; a life of dishonor comes at a very steep price. Your conscience should be your guiding force every day.

10 Reasons Why People Ignore Their Conscience

Why Should You Listen to Your Conscience?

Make yourself proud. You have one life to live. Set high standards. Remain true to your values. You have to live with yourself for the rest of your life.

You’re a role model. People look up to you. They’re learning by your behavior. Don’t let them down. Teach them that integrity matters!

It’s good business. Everything else being equal, talented people would rather work for — and customers would rather buy from — companies that do right by their people, customers, and communities.

Build a solid reputation. Your reputation is like a shadow, following you wherever you go. Protect it like it’s the most valuable asset you own — because it is.

Get a good night’s sleep. Listen to your conscience. Sleep well!

Wake Up and Listen to Your Conscience

I’m probably not telling you anything you don’t already know. But ask yourself, if it’s so obvious, why don’t people live this way?

I’m not asking you to be a saint, but let’s get real. You have one life to live. And YOU get to choose the path you’ll take. You can take the high ground and live your life with honor and integrity. Or, you can take the low road and sell your soul to the highest bidder. At the end of the day, when you’re lying awake at night, you will know which path you’ve chosen. I hope you chose well. As Robert Frost said, in The Road Not Taken, “Two roads diverged in a wood, and I — I took the one less traveled by, and that has made all the difference.”

Care not only about where life is taking you, but about how you’re getting there as well. Don’t listen to me; listen to your conscience.

Do You Listen to Your Conscience?