Home » Blog » The Cost of Distrust 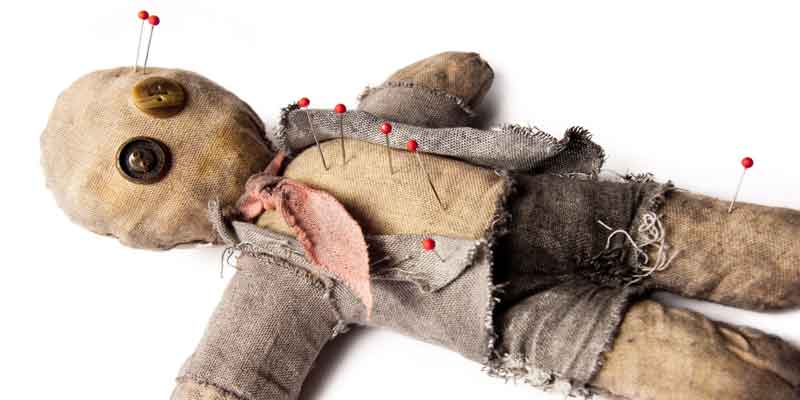 People like talking about trust. Parents expect it, recruiters require it, and leaders demand it. In fact, whenever trust is mentioned, everyone smiles and nods their head. That’s because trust is like motherhood and apple pie.

Yet, there seems to be a disconnect between the perceived value of trust and the priority that it receives. Some folks view trust as nothing more than a motivational speech, a clever slogan, or a fancy book collecting dust on a shelf.

Why doesn’t trust receive the priority that it rightly deserves? In some cases, people are short-term thinkers. They’ll do anything to get what they want and aren’t willing to make the long-term commitment. Others conclude that it’s hard to measure the impact that our words and actions have on trust — so why pay the price? Let’s look at what happens in the absence of trust.

In the relationships between people and groups, a lack of trust:

Damages relationships. Distrust promotes disharmony and uncertainty. It causes people to scrutinize what others say and second-guess their intent.

Destroys communication. Distrust fosters dishonesty and lack of transparency. People spend more effort reading between the lines than listening to what’s being said.

Damages teamwork. Distrust creates dissension. It pits people against one another. You can expect finger pointing, the blame game, and witch-hunts to thrive where there is distrust.

Reduces competitiveness. When there’s distrust, people spend more time answering to the “paperwork police” than doing their job. This increases costs, but rarely adds value to the product or the customer experience.

Encourages game playing. Distrust encourages people to spend more time trying to beat the system rather than trying to do something meaningful.

Destroys individual initiative. Distrust encourages people to look busy rather than to actually be productive.

Creates a toxic environment. Distrust creates an atmosphere that can be cut with a knife. In these environments, people opt for the political solution rather than for doing what’s right.

Hurts loyalty and morale. Distrust is anxiety provoking and debilitating. Good people would rather leave an organization for greener pastures than spend their days covering their behind.

It’s time to put your money where your mouth is.

The Magic of Trust

What if I told you that mistrust could kill our individual aspirations, cripple our personal and business relationships, strip the muscle from our most powerful leaders, and crush the productivity and morale of our best and brightest people? Would I have your attention? Then why don’t we give trust the attention it deserves?

You may not think that paying lip service to trust bears a cost, but it commands a very handsome price. If you care about your credibility and reputation, desire the respect of friends and family, or want to be taken seriously in life…trust matters. Trust is more than a platitude; it defines you as a person. There is a tendency to believe that if something cannot be seen or heard, it does not exist. It brings to mind the question: If a tree falls in the forest and no one is there to hear it, does it make a sound? Trust, as with other soft issues, is like the tree that falls in a forest. If we don’t believe that trust makes a sound, maybe it’s time to get our hearing checked.

Additional Reading:
50 Ways to Lose Trust and Credibility
The Values on Which Trust Rests
Losing Trust: The Warning Signs