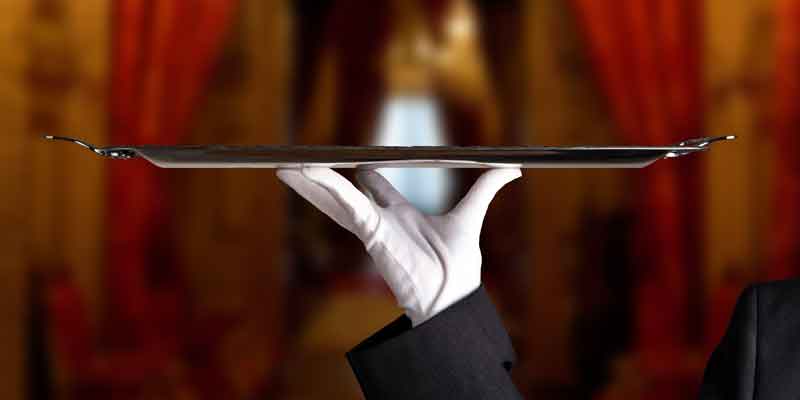 Once upon a time, there was a brat named Phil T. Rich. He grew up with everything a kid could want. He had every gadget imaginable, a house that rivaled the Disney castle, and parents who gave him free rein to do whatever he wanted. Unfortunately, his parents were rarely around for him — they had high-powered jobs, you know. And when they weren’t working “killer hours,” they were off to the club to play golf and trade gossip with friends. Phil knew that he wasn’t like the other kids. Whenever he wanted something, he snapped his fingers and it appeared — like magic. He didn’t have to work hard in school because he knew his parents would pull strings to get him into college and ultimately he’d be top dog in their business one day. The only problem was that Phil was totally dependent on his parents.

If the story ended here, you might be jealous. BUT, then it happened . . . Phil’s parents thought they could double the size of their business by buying a competitor. While the transaction looked great on paper, in reality it had some serious shortcomings. And, before you could blink an eye, their entire business was on life support. Unfortunately, Phil’s family lost everything. Phil thought he had it “made,” but life as he knew it was gone forever.

Poor Phil. He was so ill prepared to face the “real world.” While Phil thought he had the world by the tail, he was never prepared to earn the rewards himself. Unfortunately, this is a sad story without a storybook ending.

The motto of this story is that “Helping people too much only makes them helpless.”

What Are Your Thoughts? Feel free to share your comments.

Additional Reading:
10 Ways That Helping People Makes Them Helpless
Tough Love: A Lifelong Gift
8 Ways to Build a Strong Foundation for Your Kids
Kids Don’t Come With an Instruction Manual