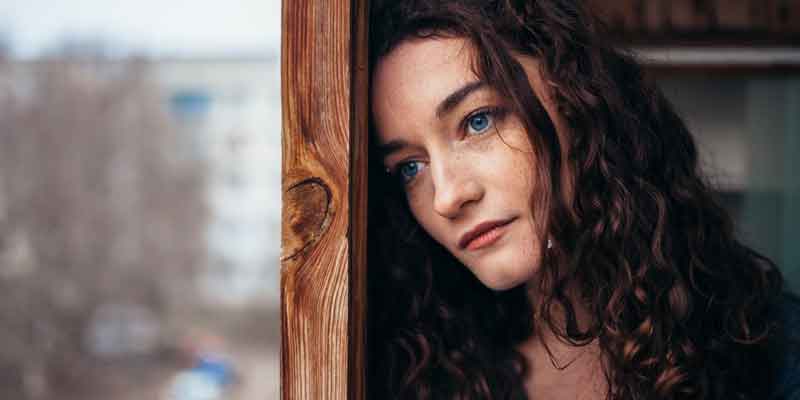 It’s interesting to contrast our hectic lives with the peacefulness of nature. The serenity of a stroll on a white sand beach, the calmness of a hike in a lush forest, and the stillness of wandering on a snow-covered mountain trail. The experience is tranquil, the scenery is breathtaking, and the feeling is soothing. It gives new meaning to the phrase silence is golden. Yet, silence is not all it’s cracked up to be. In fact, silence can be a danger sign.

Silence can signal that you’re contemplating — alone with your thoughts. It can indicate that you’re thinking or listening — and are busy learning. But silence can also be construed as agreement or as giving approval when, in actuality, it means exactly the opposite.

The Causes of Silence

You’ll never know if silence is harmful or innocent unless you know its origin. Here are 9 causes of deafening silence:

Frightened. Some people are silent because they’re afraid to speak up.

Insecure. Some folks are silent because they lack confidence and feel unworthy.

Intimidated. Some people are silent because others are monopolizing the conversation.

Emotional. Some folks are silent because they’re afraid they’ll regret what they say.

Enraged. Some people are silent because your words have upset them and they’re sending you a message.

Disinterested. Some folks are silent out of boredom. A yawn is worth a thousand words.

Disengaged. Some folks are silent because they’re closing their eyes to inappropriate behavior.

Introverted. Some people are silent because they’re shy. They’d rather be a wallflower than be in the spotlight.

Apathetic. Some folks are silent because they’ve given up — and simply don’t care anymore.

If you’re looking to draw people into a discussion and find out what’s on their mind, here are 10 guidelines to consider:

Be all ears. Give everyone a chance to speak. Don’t dominate the conversation.

Take the temperature. Observe who’s participating and who’s not. Apathy is a silent killer.

Draw people out. Encourage silent people to contribute to the discussion by asking for their opinion.

Make people feel special. Don’t criticize or belittle viewpoints. Every idea is a good one.

Don’t pull rank. It doesn’t matter who comes up with an idea. Quality is what counts.

Encourage debate. Discuss differences openly, honestly, and respectfully. Focus on the message, not the messenger.

Be open-minded. Set a non-threatening tone. Everyone is entitled to their own opinion, always recognizing that no one should force their opinion on others.

Settle differences in a cordial manner. Turning your back and walking away ends more than a conversation.

Every parent knows that when little kids are too quiet in their room, it’s time to check on them. That doesn’t mean something’s wrong, but silence can be an indication of trouble. Similarly, it doesn’t matter whether you’re parenting teenage kids, running a business meeting, or leading the free world, just because a person is silent doesn’t mean there’s no message. It could indicate absolutely nothing or it could represent the calm before the storm. You won’t know unless you pay attention to what’s left unsaid.

Some people drown out others to get attention. They believe that ranting is an effective communication strategy. The fact is, raised voices are rarely heard. If you’re trying to exchange ideas, build trust, or engender support, you’ll never know whether people are all in or on the outs unless you engage them in rich discussion. Next time you stumble upon a silent person, listen up.

How Do You Break the Silence?

Additional Reading:
May I Have a Word With You?
This Discussion Has No Room For Debate
The Benefits of Being Open-Minded
9 Barriers to Effective Communication
8 Communication Barriers in Business