Home » Blog » The Easy Way May Be the Hard Way 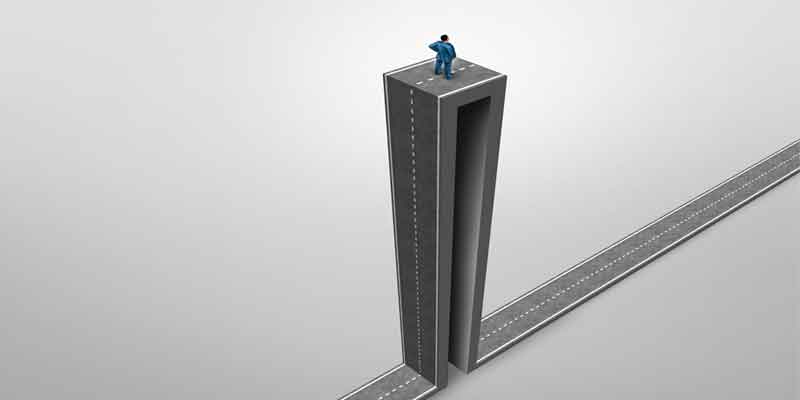 We’re faced with decisions each day. Given the option, would you rather choose the right path, even though it may be difficult, or the easy route, knowing that you’ll be compromising your standards? The West Point cadet prayer sums up their position well “Make us to choose the harder right instead of the easier wrong.”

Easy Street Is Filled with Potholes

Here are eleven examples of how we’re tempted to choose convenience over principles:

It may be easier to:

Although our conscience often knows the right course to take, that doesn’t mean we always choose the correct path. Here are some guiding principles for your journey through life:

That’s easy for you to say. It’s not enough to know the difference between right and wrong. The important thing is to convert those principles into words and actions. As the popular saying goes, “An ounce of action is worth a ton of theory.”

Your future is determined today. The choices that you make today will impact your future. Live for today, but maintain a healthy balance between short-term success and building a better future.

Closing your eyes to problems won’t make them disappear. It’s important to run toward a problem rather than away from it. The truth is, small problems become big ones when left unattended.

Honor may come at a cost. People with strong moral character are selfless. While decisions are often beneficial long-term, they can come with a short-term cost. For example, when you reprimand and sideline a star performer for unethical behavior you’re demonstrating the importance of integrity, but you may have to find another way to make up for their performance in the short-term.

Actions have consequences. When you live with honor, you enable people to anticipate your behavior. This builds trust, confidence, and respect. More importantly, you can proudly face yourself in the mirror at the end of the day.

Choose the Hard Right Rather Than the Easy Wrong

It’s one thing to know the difference between right and wrong and quite another to live your life that way. People with strong moral character set high standards, are true to their beliefs, and know that real success must be achieved the right way.

People with moral character believe that living with honor trumps anything that can possibly be gained by selling their soul. To them, success isn’t about the fancy titles, luxurious toys, or celebrity status; living with honor offers a truly priceless reward –– inner peace. The alternative, winning without honor, is worse than a resounding defeat.

People with strong moral character can’t be influenced by opinion, enticed by temptation or intimidated by pressure. Furthermore, they don’t need others to police their actions or second-guess their intent. People with strong moral character must answer to the toughest of all critics –– their conscience. They are not driven by the desire to win at all costs but by the appeal of being true to oneself. They care not only about where life has taken them, but about how they got there. So the way I see it, the choice is easy. Will you choose the hard right rather than the easy wrong? Listen to your conscience. You have to live with yourself for the rest of your life.

Do You Choose the Easy Route?