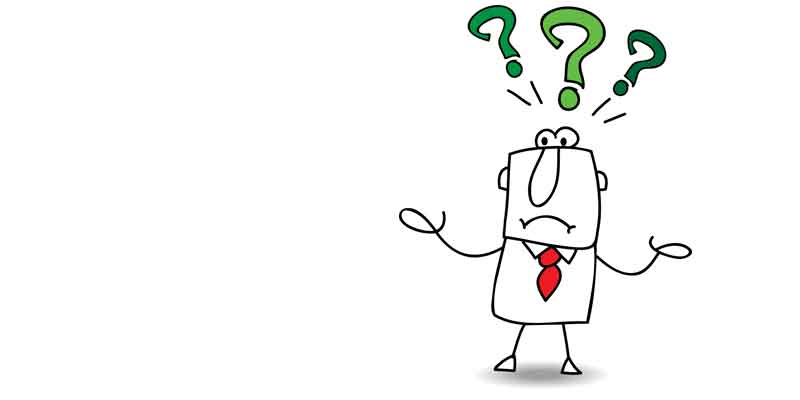 When our kids were young, they’d run around the house and hurt themselves by accidentally running into a chair. So we played the “blame game” and put the blame on the chair:

“Ouch. That hurt! Why did you get in my way? We were having so much fun until YOU spoiled it all. Who do you think you are? You’re bigger and stronger, … and you hurt me. You’re a bully. Why don’t you pick on someone your own size?”

And with that, we let our kids hit the chair to show it who was the boss. “Bad, bad chair!”

For some reason, scolding the chair made it all better. (Of course it’s so much easier to blame the chair than to admit fault.) And the kids continued playing.

Although you may think this is a kid’s game, some people continue to play the blame game as adults.

“Don’t blame me that I’m out of shape.”
“It’s not my fault that I accumulated all this debt.”
“You’ll probably never trust me again, but…”
“I know I messed up, but…”

I can hear the chorus now, “Bad, bad chair!”

It’s Easy to Blame Others

You have a choice: You can blame shortcomings on the weather, a bad horoscope, or that it’s a leap year. Or you can get serious. The truth is, when folks deflect responsibility and cast blame, it serves as nothing more than a crutch and a reason to stop trying. Worse yet, people who continually invent excuses why they can’t succeed convince themselves that failure is inevitable. This results in their ultimately losing faith in themselves and their abilities –– and making it a self-fulfilling prophecy. So be careful how you speak to others because you’re probably listening too.

Successful people, on the other hand, don’t blame the world when they fail to achieve something. They accept personal responsibility, learn from their mistakes, and then do something about it. They also know that being unwilling to make the effort is a losing game. In fact, those who say, “I can’t” and “I don’t want to” trigger the same results.

It is important to note — even though you may be making an effort today, things may not be going your way. That’s because you may be paying a price for years of neglect. But that shouldn’t deter you from making the effort now. The truth is, it takes many years to become an overnight success.

The bottom line is, if you want to achieve something in life, get to work. Things don’t happen magically. YOU have to make things happen. So, be positive. Stay focused. And remain determined. If you look into the mirror and don’t like what you see … don’t blame the mirror. Successful people accept responsibility for their destiny; losers play the blame game.

How Do You Feel About The Blame Game?

Additional Reading:
The Buck Stops With You
Get It Done!
Ever Hear the Excuse “Everybody Does It?”
The Choice is Yours