Home » Blog » With All Due DISrespect … Clean Up Your Act 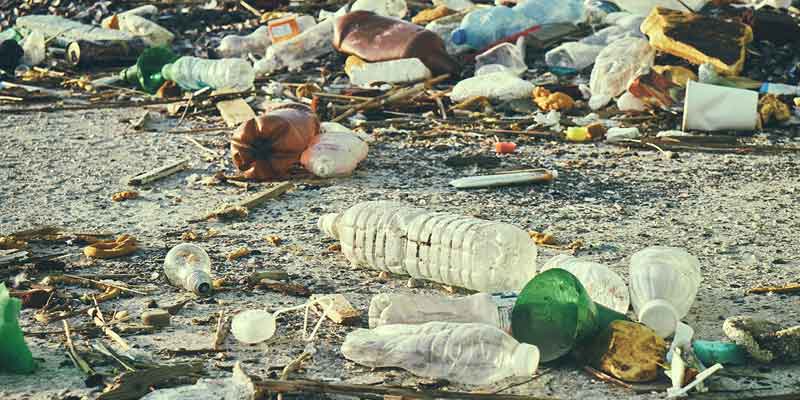 Did you ever walk through a city and see cigarette butts glowing on the pavement, half-empty soda bottles littering the sidewalk, and garbage blowing in the air? The sight is hideous, and the stench is nauseating. It’s an invitation for rodents and disease.

The crazy thing is, there’s a garbage can on almost every street corner eager to accept “donations.” But, for whatever reason, some people throw their trash on the ground rather than walk a few feet to dispose of it.

For those of you thinking, “You’re really blowing this out of proportion,” consider this recent headline: According to the Wall Street Journal, “NYC Rats Are Boldly Jumping in Strollers.” As a result, New York City is investing over 32 million dollars to battle their rat infestation problem.

BUT, this piece isn’t about garbage or littering.

Everyone knows it’s wrong to litter. It doesn’t take much effort to throw out your garbage. The real reason people litter can be summed up in one word…disrespect.

Disrespect Is Becoming an Epidemic

Some people disrespect authority and their elders, as well as other people’s opinions and beliefs. Other folks disrespect a lifestyle, personal property, our nation’s laws, and even our country itself. And all the while, we’re complicit in their dreadful behavior because we watch idly as they commit these appalling offenses.

Why is this taking place? you ask. Some folks are disrespectful because they simply don’t know better — they never learned the difference between right and wrong. Others are disrespectful to attract attention, make a statement, or just to look cool.

There are some who believe that if their cause is just, the end always justifies the means. That’s garbage! The truth is, we are becoming a rude and uncivil society because we are condoning this kind of behavior. And, when it becomes the norm, don’t be surprised that you have garbage-laden cities, uncivil discourse, and widespread intolerance — also known as a crisis of moral character.

When you show respect, you’re implying that you value someone for their ideas, values, views, and feelings. On the other hand, when you disrespect someone, you’re attempting to diminish their worth as a person. Some people disrespect others because they view themselves as more intelligent, noble, or morally superior. The truth is, it doesn’t matter why you’re disrespectful — disrespecting someone says less about them and more about you — and your moral character.

It’s time to raise the bar. If we want to live in a caring, understanding, and tolerant society, it’s time to lead by example. People who show respect for others often gain respect in return. The converse is also true. Furthermore, one of the best ways to build self-respect is by treating others with respect. What do your words and actions say about you? And what message are you sending to others?

Why Do You Think People Are Disrespcetful?

Additional Reading:
The Consequences of No Consequences
Reputation: You Can’t Run from Your Shadow
Moral Character Matters
Are Role Models Becoming Extinct?
Mind Your Manners