Home » Blog » Are You Racing in the Wrong Direction? 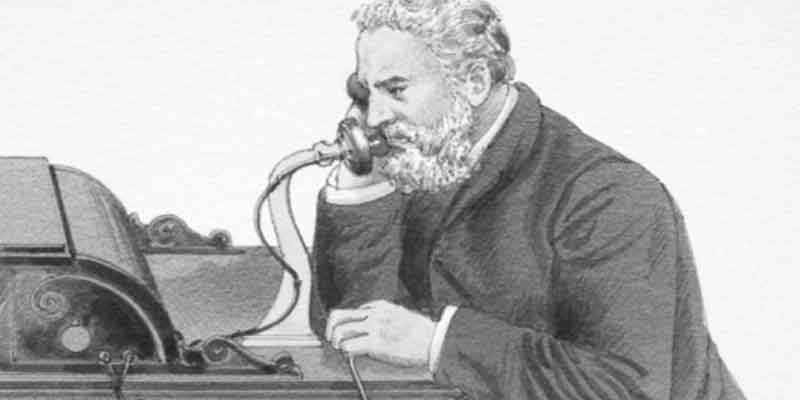 Almost all parents have that corny conversation with their kids about what life was like when they were growing up: “When I was your age, we walked to school, uphill, both ways.” (I can just hear the response: “That’s so yesterday,” accompanied by eye rolling.) Yet, while progress has been made on many fronts, some things have been lost in our quest for advancement. It never hurts to reflect back to when times were a little simpler. Maybe, just maybe, we could learn something. Are you racing in the wrong direction?

A Step in the Right Direction

Am I suggesting that life was perfect in the good ’ole days? Absolutely not! We still had our share of problems. And we’ve certainly made progress on many fronts. Am I proposing a return to yesteryear? Hardly. But that doesn’t mean we should march forward, blindly, if things haven’t turned out as we planned. The fact is, just because it’s new doesn’t make it better.

If well-intentioned actions have produced unintended consequences, it may be time for a course correction. Does your behavior:

I’m not suggesting that we go backward. But it pays to move forward in a conscious manner. As Yogi Berra said, “You can observe a lot by just watching.” The fact is, if you can’t make it better, don’t make it worse. Change is wonderful — if it’s in the right direction.

Are You Racing in the Wrong Direction?

Additional Reading:
Do You Choose Convenience Over Principles?
Are You Preparing Your Kids for the Real World?
Hard Work Is Good for Your Soul
Parenting Isn’t Child’s Play
Moral Character Matters