Home » Blog » Do You Choose Convenience Over Principles? 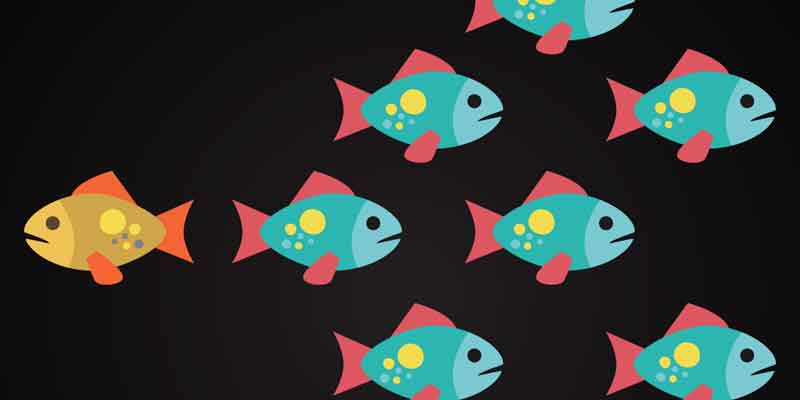 We’re faced with decisions each day. It’s not enough to know the difference between right and wrong. The important thing is to convert those principles into words and actions. Given the option, would you rather choose the right path, even though it’s difficult, or the easy route, knowing that you’ll be compromising your standards? The West Point cadet prayer sums up their position well: “Make us to choose the harder right instead of the easier wrong.” Do you choose convenience over principles?

It may be easier to:

Do You Choose Convenience Over Principles?

This post is adapted from BOOKSMART: Hundreds of real-world lessons for success and happiness, by Frank Sonnenberg.

Additional Reading:
Never Lower Your Personal Standards. Never!
Are You Blurring the Line Between Right and Wrong?
Be Honorable for Your Own Good
Live with Honor and Integrity
Do You Lead By Example?
Knowing Isn’t Doing
23 Ways to Spot a Hypocrite