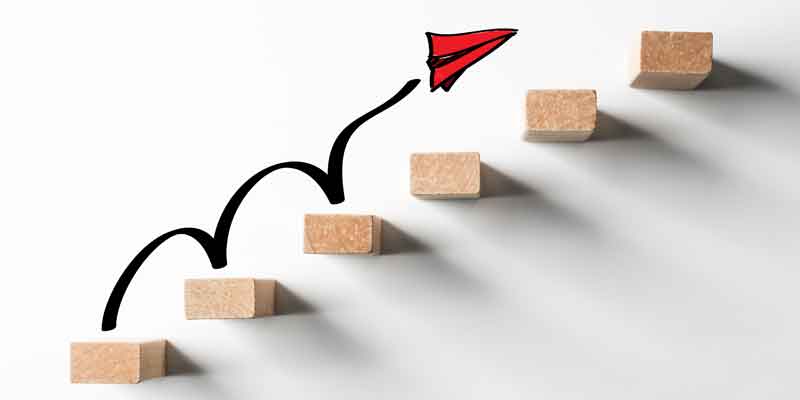 For years, athletes tried and failed to run a mile in less than four minutes. It was said that doing so would cause significant damage to a runner’s health. However, on May 6, 1954, Roger Bannister set out to prove everyone wrong. To everyone’s amazement, he broke the four-minute barrier, running the distance in 3:59.4 –– breaking a record that had stood for nine years. Bannister taught us a valuable lesson. As part of his training, he set high expectations for himself and relentlessly visualized his success to create certainty in his mind.

It’s interesting to note that as soon as Bannister proved a four-minute mile was feasible, it suddenly became possible for many others to achieve the same feat. In fact, even though “sub-four” continues to be a notable time for running the mile, top international runners routinely accomplish this achievement. The bottom line is that when you believe something’s possible, it becomes possible.

This is true in all walks of life. For example, expectations are well recognized in medicine, where doctors have known the power of the placebo effect for a long time. The fact is, when people expect a particular outcome, they look for evidence to support their view. This can have a powerful effect on behavior and ultimately, on results.

How Your Expectations Become Your Reality

People adjust their behavior based on the way they see the world. Here are 11 ways that expectations can affect your life every day:

You Get What You Expect

Expectations are everything! If you shoot for the moon, and fall a little short, you’ll still end up among the stars. Conversely, some people set the bar so low you can trip over it. The fact is, “I can’t” and “I won’t” trigger the same results.

When you believe that something’s possible and you set your sights firmly on the prize, you’ve taken the first big step in making it a reality. When every part of you believes that the outcome will be positive, something magical happens. Great accomplishments begin with great expectations. You get what you expect.

What Are Your Expectations?

Additional Reading:
How An Expectation Drives Performance
Are You Enthusiastic for the Success of Others?
If You Believe You Can’t, You Won’t
Do You Have a Victim Mentality?
The Power of a Positive Attitude
How Do You See the World Around You?
Mental Barriers: What’s Holding You Back?