Home » Blog » Do You Take Your Commitments Seriously? 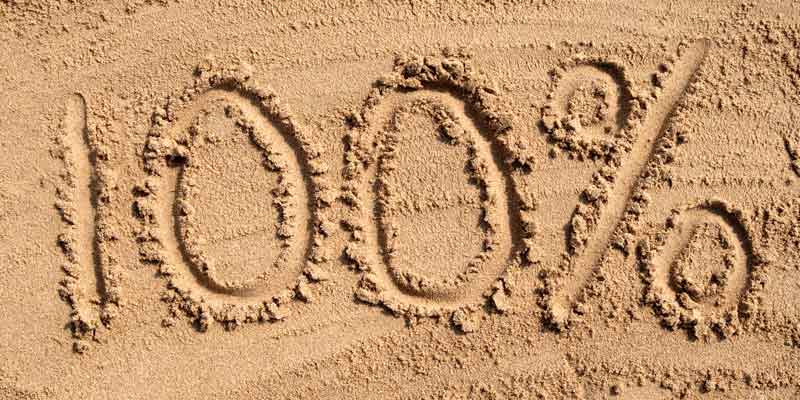 We make commitments every day. They can be simple or life-changing — from simply promising to complete a task to making a lifelong commitment such as becoming a parent or asking for someone’s hand in marriage. But do we take our commitments seriously?

Lack personal responsibility. Some people make commitments too easily. Then, as soon as the wind changes direction, they head for the exit.

Make a minimal commitment. Some folks are afraid of getting hurt so they dip their toe in the water rather than jumping in.

Play the field. Some people don’t like to be tied down. They’d rather settle for several superficial relationships than one meaningful one.

“Jump ship” for a better offer. Some folks are opportunists. They’re always on the prowl for a better situation.

Look out for number one. Some people are strictly out for themselves. These selfish folks have a hard time making a commitment that requires even minimal sacrifice.

Keep score. Some folks treat a relationship as a competition. They can’t stand being on the losing end, even for a short period of time.

Make too many commitments. Some people can’t find the words or courage to decline a request. They end up breaking their promise; one that they never felt comfortable about making from the start.

“Chicken out” during tough times. Some people have no character. As soon as something goes south, they’re nowhere to be found.

Do You Understand the Meaning of Commitment?

Here are nine ingredients of a successful commitment. Use them as guideposts through your life.

Go all in. Think twice before making a commitment. Once you do, take the plunge rather than making a half-hearted effort.

Honor your word. Accept responsibility. When you make a commitment, you’re giving your word and putting your honor on the line. Act like it.

Expect the best. Put your complete trust and faith in the commitments that you make. That will encourage you to focus on long-term potential rather than seeking immediate gain.

Give first. Give with an open hand. The odds are high that your deed will be reciprocated. But remember, there’s no need to keep score.

Make yourself vulnerable. Be honest and transparent. That will promote a healthy, trusting relationship.

Demonstrate your loyalty. Live up to your commitments in good times and bad. Tough times say a lot about us. Make sure they say only good things about you.

Watch each other’s back.  Promote opportunities where everyone wins. Focus on their best interests and have faith that they’ll focus on yours.

Think as one. Build together, grow together, and win together. It’s that simple.

Is Your Commitment as Binding as a Contract?

Making a commitment is serious business and not something to be taken lightly. When you make a commitment, you’re not only keeping your commitment for their benefit, you’re also keeping it for yourself. That’s because your honor and self-respect hang in the balance. What’s that worth? Everything! Be very careful about making commitments and always be faithful in keeping them.

Do You Keep Your Commitments?

Additional Reading:
Honesty: The Plan and Simple Truth
A Promise Is a Promise
The Values on Which Trust Rests
The True Color of White Lies