Home » Blog » Executive Compensation: Have You No Shame? 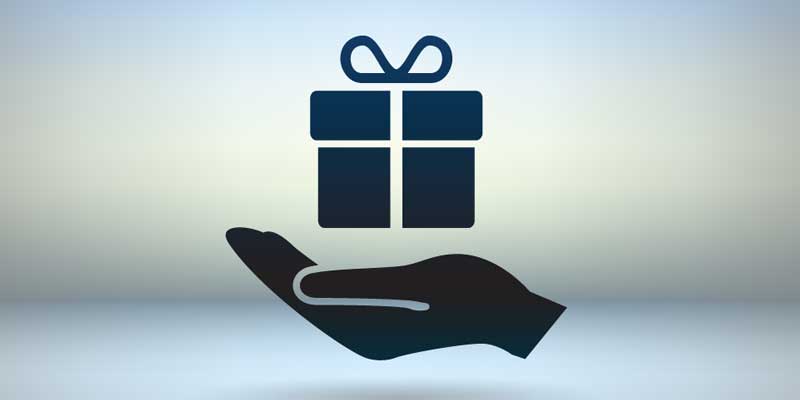 I’m so sorry to bother you. I know how important you are, but it’s critical for you to hear this message.

Given that there are only a handful of positions at the top of any organization, anyone who achieves that level of success should be congratulated. No one gets that far as a result of luck. It requires exceptional talent, tireless hours, and personal sacrifice. As such, executives should be compensated handsomely for their performance. Period.

BUT, even the most talented people in the world depend, in part, on the team that surrounds them. In fact, chances are that the organization was thriving well before the executive arrived on the scene, and it will continue to prosper long after the executive leaves.

So why do some executives feel that the sun rises and sets with them? — At least that’s what their compensation implies.

Here’s the rub. It’s disconcerting that on the one hand, some executives tell valued employees that the organization can’t afford raises (and may resort to layoffs), but on the other hand, those same executives award themselves obscene compensation packages.

I’m sure this double standard has a direct impact on employee morale and probably even diminishes respect for the executive. More importantly … it’s simply not right.

It may be difficult for some executives to remember what it was like before they made it to the top, so here’s a reminder: Most employees work pretty hard. They can’t afford luxuries; often, they earn just enough to satisfy their basic needs. In fact, some folks literally lose sleep because of the uncertainty of tomorrow. Some people even work two jobs to make ends meet.

Many executives refer to their business as a family. Could you imagine any father or mother gorging food at the dinner table while letting his or her kids go hungry? Well, that’s essentially what these executives are doing. Have they no shame?

I’m sure most executives justify their compensation packages as being carefully benchmarked against industry peers, but do two wrongs make a right?

I’m NOT saying that we should legislate executive compensation. I’m merely saying it’s time to listen to your conscience. Executives should receive everything that they’re due, but they should also consider the hardworking folks who support their company’s efforts each and every day.

My hope is that one day, all executives will be as proud of making a difference in other people’s lives as they are of enriching their own. Think about it. You have to live with yourself for the rest of your life.

Additional Reading:
Ever Hear the Excuse “Everybody Does It”?
Hey, It’s Your Conscience Talking
Are Role Models Becoming Extinct?