Home » Blog » Is It News or Propaganda? 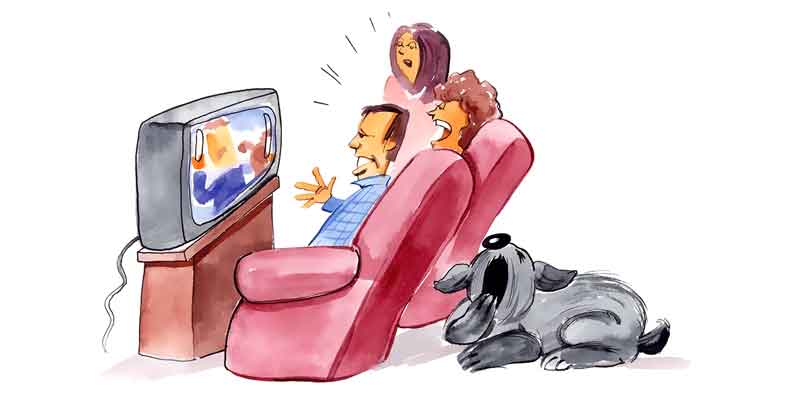 Why is the world so polarized? It might be because it’s hard to reach consensus when people have conflicting priorities and/or opposing values. It’s also difficult, if not impossible, to debate serious issues if our views are shaped by contradictory facts –– facts deliberately distorted by the news media.

Ask yourself, “How is it possible for two people to receive different accounts of the same news event simply because they watch or read different broadcasts/publications? I thought the truth is the truth.”

Although the Internet isn’t considered the most trusted source of information, have the news media lowered their standards so much that the same can be said of them?

Good reporting presents the news in an objective, honest, comprehensive, and timely manner. It portrays the facts and lets its audience arrive at their own conclusions. If the news media exaggerate or distort the truth, omit or cover up important details, or present opinion as fact, then they are misleading the public. Period. Calling this news is as dishonest as a con man masquerading as a trusted financial planner, a panhandler selling knock-offs as the “real thing,” or prostitutes saying they’re in the business of meaningful relationships. The fact is, the news media today are not simply reporting the news — they are creating it. This behavior is having a serious and detrimental impact on our society.

Does the following scenario sound familiar? First, people read/hear the news and assume the information is accurate and honest. These unsuspecting folks treat the news as gospel and channel their anger and frustration by ranting on social media. More and more people join the fray until the rants reach a fevered pitch and turn into a twenty-first century “lynch mob” –– attacking and bullying anyone who voices a dissenting opinion. Then, like an arsonist pouring kerosene on a fire, the news media all too often stir the pot to promote personal agendas or to secure ratings. And the politicians flood the airwaves –– like ambulance chasers — hoping to corral everyone into a voting block. What happens next? You guessed it. Tomorrow’s headlines read, “There’s too much discord in the world!”

Every time the news media distort the news or present opinion as fact, they diminish their trustworthiness, damage their credibility, and tarnish the reputation of their organization. As Thomas Sowell, the American economist, said, “If people in the media cannot decide whether they are in the business of reporting news or manufacturing propaganda, it is all the more important that the public understand that difference, and choose their news sources accordingly.” The media industry provides a valuable public service. Its power and prestige are entirely dependent upon its credibility. If it abuses its power, for any reason, it will ultimately be of no value to itself or to society.

The time has come for the media to review their current practices and demand utmost integrity from themselves and their people. I long for a day when the news media awaken to their conscience and accept responsibility as gatekeepers of the truth. It’s time for them to understand the vital role they play and to ensure that every member lives according to the highest standards of honor and integrity. The late Edward R. Murrow, one of journalism’s great figures, said, “To be credible we must be truthful.” The media have a moral duty and an obligation to live by that principle. Truth is not an option. It’s a necessity!

How Do You Feel About the News Media?

Additional Reading:
Honesty: The Plain and Simple Truth
Fair Is Fair
Ethics as Usual
Trust Me…Trust Me Not
Can Money Buy Respect?