Home » Blog » Are People Invisible to You? 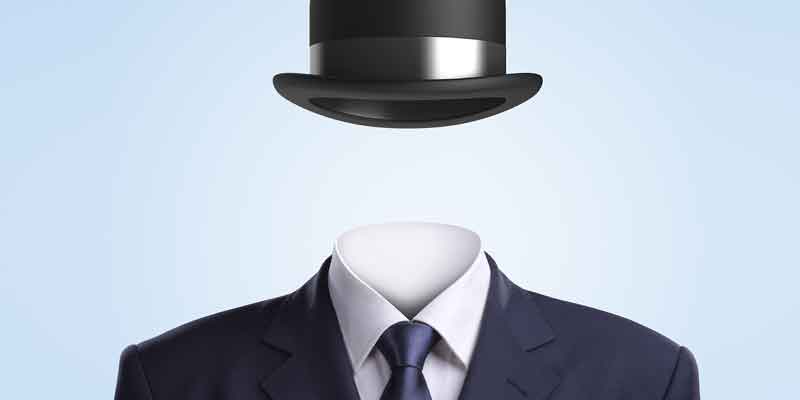 We talk down to the waitress like she’s our gofer. We shout instructions to the underling as though he’s a fool. We look away from the homeless man as if he doesn’t exist. To some folks, these people are invisible.

One of the reasons this occurs is due to divisions that we intentionally create or that are thrust upon us. Instead of emphasizing commonalities that bring people together, we artificially separate ourselves into distinct groups that accentuate our differences.

The Cure for What Divides Us

If your success was earned through hard work and honesty, don’t apologize for it. There’s nothing wrong with living the good life. You’ve earned it. But if you think power, money, and status give you the right to be rude, disrespectful, or condescending, you’ve got it all wrong. No one should be treated like they’re invisible.

The truth is, while power, money, and status indicate that you’re successful, it’s not what you have but who you are that counts. Treating people with dignity and respect says more about you than trying to prove how important you are. Living with honor says more about you than achieving your wealth by selling your soul. Making a difference in people’s lives says more about you than enriching your own life. As John Wooden, the legendary college basketball coach, said, “Be more concerned with your character than your reputation, because your character is what you really are, while your reputation is merely what others think you are.” Be the person who sees the best in people, makes them feel good about themselves, and brightens their day. Bring the invisible people out into the light. You’ll be a positive force for good in their lives, and you’ll feel good about yourself, too.

Are People Invisible to You?