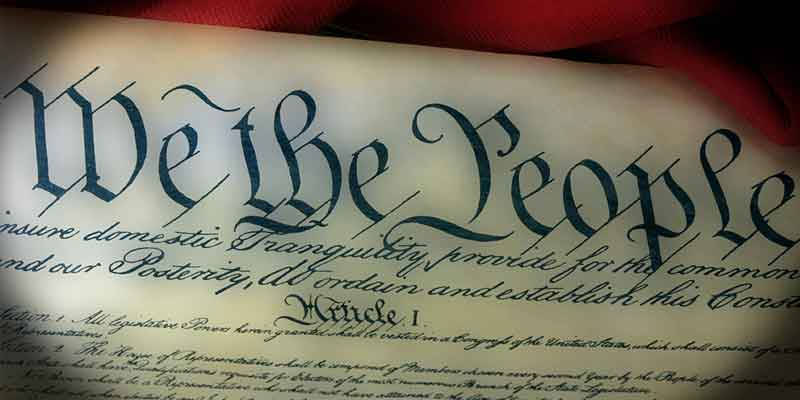 In the recent past, I’ve heard comedians, politicians, and news commentators say things that are so beyond the pale that I struggle to express my feelings. Their comments encourage others to mimic this disgusting behavior — even though “everybody does it” is no excuse for doing it yourself. The fact is, the level of irresponsibility that has developed in our civil discourse is off the charts. Why would these public figures go out of their way to be rude, condescending, and outright abusive? Don’t they have ethical and moral standards? They are undermining their credibility and losing the trust and respect of the rest of us. If they’re trying to win the race to the bottom…they’re doing a fine job!

As for the friends, colleagues, and bosses who give them a pass, shame on them! They may think these folks are funny or even encourage their behavior, like a drunken frat brother, but don’t they have any standards either?

I understand that freedom of speech gives gutter-mouths the right to express their views too. But most people learn, at a very young age, that it’s wrong to be rude, condescending, or outright abusive. If you are helping to stir the pot of hate and intolerance, you’re a co-conspirator — and you’re as guilty as those who commit these offenses. So ask yourself, where are your standards? Where is your sense of decency?

It’s time to raise the bar and expect more. I remember how many young lives John F. Kennedy inspired through his leadership. As a role model, ask yourself whether your actions are having a positive or negative impact on people who look up to you.

I’ll let you in on a little secret. One day, during a quiet moment, you’re going to look back on your life and ask yourself: “How did I do? Did I inspire people to do great things? Did I make a difference? Did I help make the world a better place for our children?” I hope you can answer positively. People gave their lives to protect the freedoms that we hold dear. One of the best ways to honor these heroes is to recognize that freedom of speech is a right, but it also carries responsibility. Let’s all start behaving like grownups.

Do You Feel Freedom of Speech Carries Responsibility?

Additional Reading:
Trust Me…Trust Me Not
Moral Character Matters
Reputation: You Can’t Run from Your Shadow
50 Ways to Lose Trust and Credibility