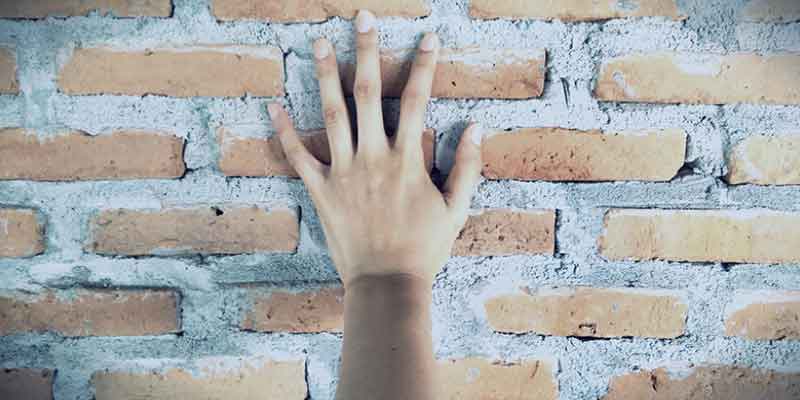 There are plenty of things that you want in life. While you may think external events are most likely to block your success, the real culprit might be you. So many people thwart their dreams without even realizing they are doing so. What’s holding you back?

Lacking self-confidence. Some people are afraid to step outside their comfort zone and try something new.

Remaining a creature of habit. Some folks avoid rocking the boat. We’ve always done it this way is their credo.

Possessing a poor attitude. Some people have all the talent to get ahead, but it’s wasted because of their poor attitude — their failure to go above and beyond the minimum.

Fearing failure. Some folks are more comfortable doing things the same way rather than stick their neck out, and risk failing.

Being afraid to get on the horse again. Some people are afraid to go near the stove because they’ve been burned in the past.

Allowing money to seduce you. Some folks are so driven by money, they’d rather remain in a lousy situation than walk away from it.

Preferring to take the easy route. Some people prefer a familiar situation rather than complicate their life by trying something new.

Operating on automatic pilot. Some folks prefer operating without thinking rather than contemplate a better way.

Obeying rules blindly. Some people would rather follow the rules than think out of the box — even if those rules no longer make sense.

Needing to win acceptance. Some folks want to please others so much that they defer to the preferences of others rather than satisfying their own needs.

Electing to follow the crowd. Some people need the comfort and security of a group rather than trusting their own judgment and thinking for themselves.

Needing to avoid risk. Some folks have a real aversion to taking a chance. They’re like a deer in headlights in the face of oncoming traffic.

Refusing to accept change. Some people avoid new things at all costs. You can’t teach that dog new tricks.

If you want good things in life, you have to believe in yourself, step out of your comfort zone, and pursue your dreams with passion. The one who might be holding you back is you.

What’s Preventing You From Achieving Success?

Additional Reading:
Great Things Start with Great Expectations
Is Your Glass Half-Full Or Half-Empty?
Mediocre Behavior is a Choice
Do You Have a Victim Mentality?
Failing Doesn’t Make You a Failure