Home » Blog » Are You Enthusiastic for the Success of Others? 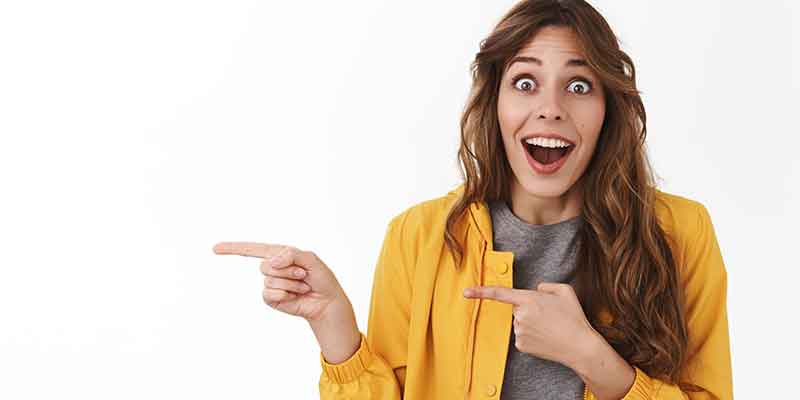 Some people have it all (or so it seems). They have the power, wealth, and status that most people can only dream of. How do you feel about that? Do you view these folks with disapproval and contempt or are you enthusiastic for their success?

That depends on how you view the world.

Stephen R. Covey, educator and author, coined the phrase scarcity mentality versus abundance mentality. In essence, people who have a scarcity mentality see everything as a finite pie — there’s only so much to go around. As such, if someone takes a big piece, that leaves less for everyone else; one person wins, another person loses. That mindset encourages everyone to fight for their share because when the pie’s gone, it’s gone. In contrast, the abundance mentality says that the pie is infinite because everyone has an opportunity to grow it and secure their share. That being the case, if we all learn to bake, we can eat as much pie as we want. Therefore, if you reach for the stars, your future knows no bounds.

Life doesn’t happen to you; you make it happen.

Someone’s Good Fortune Is Not Your Misfortune

If you have a scarcity mindset — and believe the pie is limited — you might resent someone’s good fortune because there’s only so much of it to go around. That can lead to frustration and even anger. Some of the thoughts swirling around in your head might be, “Others have it so much easier,” “People like me never stand a chance,” or “The system is rigged,”

If you believe that someone’s success is unfair, unwarranted, or that it deprives you of richly deserved rewards, your focus shifts from building a successful life to fighting for a piece of the existing pie.

People don’t hurt you by being successful; you hurt yourself by being envious of them.

When you blame others for your circumstances, you surrender control of your future. On the other hand, the more you choose to accept responsibility for your life, the more power you have to determine your destiny.

If you’re not responsible for your life, who is?

When you adopt an abundance mentality, you’re more apt to be enthusiastic for the success of others because their achievement has no bearing on your ultimate success — or lack of it.

10 Benefits to Being Enthusiastic for the Success of Others

Own your life. Control your destiny rather than being dependent on the good graces of others.

Get an attitude adjustment. Adopt a positive, can-do spirit rather than succumbing to envy and victimhood.

Grow as a person. Effect positive change in your life rather than feeling powerless and helpless.

Help make people feel special. Help people feel good about themselves rather than viewing others as the enemy.

Strengthen relationships. Build stronger trusting relationships by focusing on other people’s needs rather than your own.

Learn from positive role models. Learn from successful people rather than resenting them for their achievements.

Boost your career. Gain recognition as a helpful and supportive team player rather than being viewed as totally self-absorbed.

Feel good about yourself. Make a positive difference in other people’s lives rather than making everything about you.

Be a good role model. Set an example for others to follow rather than giving people reason to second-guess your intentions.

A Recipe for Success

Some people are born with a silver spoon in their mouth, while others get ahead through nefarious means. But the truth is, most successful people work their tail off to win. Just as you’ll never really understand someone’s problems until you walk a mile in their shoes, you’ll never fully appreciate the effort, commitment, and sacrifice that someone else made in order to succeed.

Success is not like a pie that can feed only so many people. There are no restraints on the number of people who can obtain it. The only limitations on what you can achieve are the constraints that you place on yourself. That said, the more time you spend vilifying others, the less time you’ll have to make your own dreams come true. It’s been said that successful people have a contagious attitude. Be enthusiastic for their success. If you’re lucky, some of it may rub off on you.

Are You Enthusiastic for the Success of Others?

Additional Reading:
Do You Let Envy Get the Better of You?
It’s Your Life to Live. Own it!
You Get What You Expect
Do You Compare Yourself to Others?
Prosperity Isn’t About Money
Do You Have a Victim Mentality?