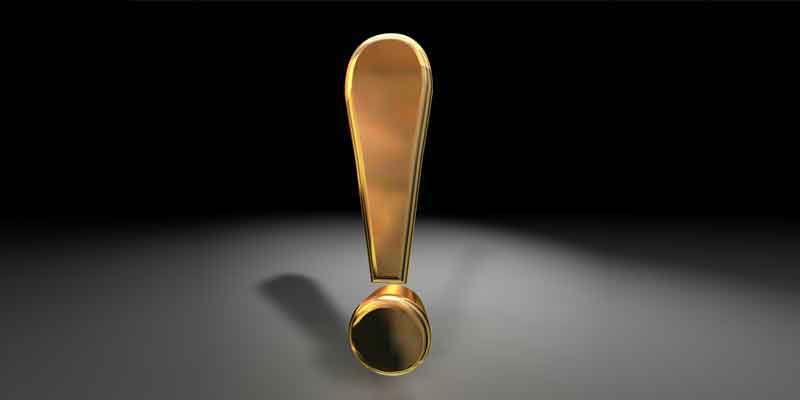 Everyone knows the Golden Rule. In fact, numerous religions espouse it, the most familiar version being, “Do unto others as you would have them do unto you.” The question is, if most people know, and agree, with the principle, why don’t more folks live by that standard? Do you abide by the Golden Rule?

When you do nothing, nothing happens.

If you truly want to live by this principle, the first place to start is to understand its true meaning and how to apply it effectively.

Second, be empathetic. Don’t assume you know what people need; you’re not a mind reader. Everyone is unique; treat people according to their individual needs and desires.

How to Live by the Golden Rule

There are many ways to incorporate the precepts of the Golden Rule into your daily life. Here are 30 examples:

Be the first to give. Give for the right reason — and that is, give for no reason at all.

Play by the rules. Don’t cut in line. Wait your turn.

Be unbiased. Never judge someone you don’t know.

Keep an open mind. Search for the truth by listening to opposing arguments and letting others challenge your views and opinions.

Give people a chance. As you climb the ladder of success, reach down and pull others along with you.

Make every collaboration win-win. Never win at the expense of a relationship.

Be selfless. Put others’ needs ahead of your own.

Tell it like it is. Don’t say anything behind someone’s back that you wouldn’t say to their face.

Set the bar high. Be tough, but fair. Don’t demand things of others that you’re unwilling to do yourself.

Work hard. Pull your weight rather than weigh down the team.

Have a heart. Stand up for those who are less fortunate.

Be tolerant. Don’t force your views on others. You can’t expect others to abandon their values any more than you would forsake your own.

Give with an open hand. Give with no strings attached.

Be available. Be a good friend in good times and bad.

Be informed. Listen to both sides of a debate before forming your opinion.

Build trusting relationships. Earn respect rather than demanding it.

Be compassionate. Help people get back on their feet. But don’t make them dependent on your good graces.

Be even-handed. Consider whether fairness would still apply if the tables were turned.

Forgive and forget. Let it go. Seeking retaliation, rather than forgiveness, traps you in the anger.

Share the credit. Deflect recognition rather than hoarding it.

Hold out hope. Lend an ear or a shoulder to cry on.

Accept “no” for an answer. Respect people’s priorities rather than making everything about you.

Be willing to sacrifice. Raise your own hand rather than volunteering others.

Offer your unconditional love. Accept people for who they are, not for who you want them to be.

Give up control. Put your faith in people rather than micromanaging them.

Be grateful. Show your appreciation and never take anything for granted.

The Golden Rule — Make It a Reality

The only thing required to live the Golden Rule is the will and desire to shift your focus from yourself to others — selfish to selfless. In doing so, it’s not only beneficial to others, it’ll benefit you in ways you’d never imagine. But a good intention is like an idea that you keep to yourself. If you don’t do something with it, it’s like it never existed.

The Golden Rule is not just a nicety; it’s a way of life.

Make the effort today, and then again tomorrow. As Edwin Markham, the American poet, said, “We have committed the Golden Rule to memory; let us now commit it to life.” The fact is, success is a game of inches. When you do something well day in and day out, the cumulative impact is huge. Before you know it, you’re living the Golden Rule.

How Do You Treat Others?

Additional Reading:
Karma: Make Your Own Luck
Being Generous Doesn’t Cost a Penny
Change Someone’s Life and You May End Up Changing Yours
Living Life With a Purpose
Giving: The Most Important Lesson in Life