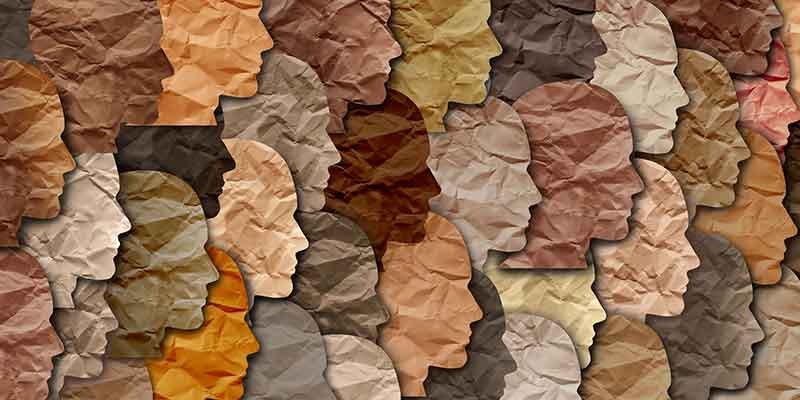 What do you look for in a job candidate? I’ve hired a lot of people in my career. There are three qualities that I look for: relevant qualifications, strength of moral character, and someone who has a proven track record. In fact, I can narrow down the factors to two because if an applicant has solid personal values and a proven track record of success, we can teach that person the specifics of the business. As Peter Schutz, former president and CEO of Porsche, said, “Hire character. Train skill.”

Until recently, I thought that was pretty obvious.

The fact is, I never based a hiring decision on a candidate’s gender, age, race, religion, sexual orientation, etc. I simply hired the best person for the job. Period. Steve Jobs captured my philosophy quite well when he said, “The secret of my success is that we have gone to exceptional lengths to hire the best people in the world.”

Recently, there’s been a movement to build diverse organizations through fixed quotas — in essence, to hire and promote people based on non-performance-related criteria rather than on “the content of their character” and individual achievement.

The question that comes to mind is, should workforce diversity replace the goal of hiring the best candidate?

Of course, hiring great people and achieving diversity are not mutually exclusive — that is, it’s possible to have your cake and eat it too. But when push comes to shove, will you hire and promote the best person or fill an arbitrary quota?

Don’t get me wrong. While I’m in complete agreement that we should have a diverse workforce, good intentions can have unintended consequences. For example:

My parents fled Germany during the Hitler years. I was taught to view people for who they are, not what they are. As such, I believe the solution isn’t to give some groups preferential treatment at the expense of others; rather, the answer is to offer everyone an equal opportunity and give them the tools they need to achieve success. In that situation, everyone is free to decide how hard they’re willing to work and what sacrifices they’re prepared to make to achieve success. So the next time you’re looking to hire or promote someone, ask yourself, should the best person win?

Do You Think the Best Person Should Win?