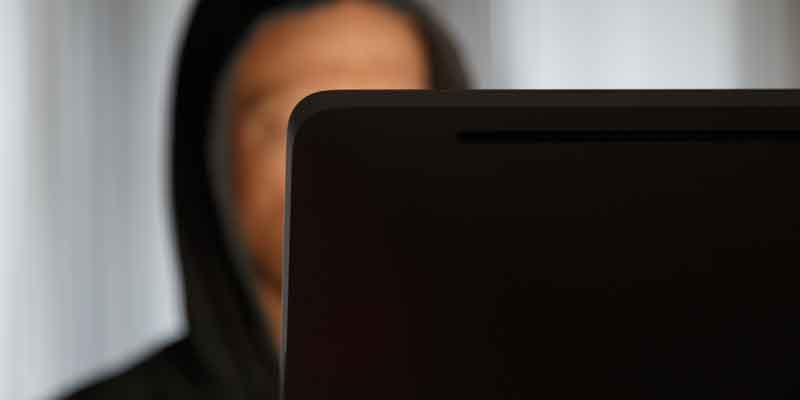 Would you swipe something from a store because you couldn’t afford it? Would you lift a purse from a lady’s chair because she wasn’t looking? Of course not! So what makes people think it’s acceptable to rob someone’s ideas and take credit for their work? Don’t they realize that plagiarism is stealing? While that may seem obvious to you, stealing digital artwork or someone else’s content is much too common today. The $64,000 question is –– why is plagiarism so prevalent?

Some folks think they’re beating the system; they take great pride in dodging the heavy lifting. Other people like the fact that they’re saving a few dollars. And, of course, there are always those who want to look smart for the great work they created (I mean stole).

People who plagiarize are like the thief who steals because no one’s watching or the bully who beats up the kid because they can. They’re like the person who celebrates their job promotion even though everyone knows the truth — it wasn’t earned. And if that wasn’t bad enough, what are they saying to those who look up to them? Although they’ve spent a lifetime earning the trust and respect of family and friends, they’re jeopardizing it all by putting their credibility and reputation on the line.

Plagiarism … What Are They Thinking?

If people who plagiarize think they’re cunning, frugal, or gutsy, let me tell you something. They’re being penalized, regardless of whether or not they get caught. The truth is, it doesn’t matter if they’re sued for copyright infringement or exposed as a fraud. The real punishment is that they have to look themselves in the mirror every day knowing they’re living a lie.

It doesn’t take much effort to do it the right way — request permission, pay the required fee or give the proper attribution to the original source. The choice to steal someone else’s work broadcasts the fact that they’re unwilling or incapable of coming up with ideas on their own. Shame on them! Plagiarism is simply wrong.

How Do You Feel About Plagiarism?

Additional Reading:
Hey, It’s Your Conscience Talking
Executive Compensation: Have You No Shame?
Ever Hear the Excuse “Everybody Does It?”
The Poisoning of Our Minds