Home » Blog » Which One of You Will Show Up Today? 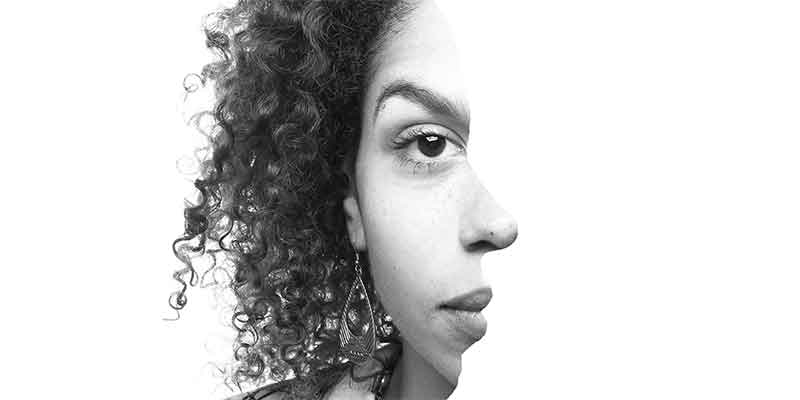 Have you ever taken a shower when one minute the water’s cold and the next minute it burns you? It’s unnerving. If you’re like me, you’re uptight for the rest of the shower because you’re afraid it’ll happen again. That said, do you know people who run hot and cold? They’re in a good mood one minute and snap at you the next. You’re never sure which one of them will show up.

Along the same lines, do you know people who say one thing today and then say the opposite tomorrow? One day you’re praised for something…and the next day you’re scolded for it. In addition, some of these folks have no opinions of their own. They’re so wishy-washy, their views are influenced by the last person they talk to. It’s impossible to predict who’ll make an appearance that day.

The result is that you’re never sure where you stand or how you should act. You feel like you’re walking on eggshells and hesitate to say or do anything with conviction because you’re not sure if you’re going to be blindsided. So, you do the next logical thing…nothing.

Some people are so moody, you’re never sure which one of them will show up.

Do You Know Folks Who Run Hot and Cold?

How are you supposed to function if you can’t gauge what people think or how they’ll act from one moment to the next? The only thing you know for sure is that those folks are predictably unpredictable.

Some people defend their erratic behavior by blaming it on a bad day, but that’s no excuse. The impact of unstable behavior on building a trusting relationship, serving as a credible role model, or being an effective leader is significant — here’s why…

Build trusting relationships. Consistent and predictable behavior breeds trust. When people do right by you, time and time again, their actions become so predictable that you put your faith in them. The converse is also true.

Serve as a credible role model. You always know where credible people stand. They do what’s right rather than what’s expedient. And they don’t blow with the wind, even when it’s advantageous to do so. If you care about your credibility, keep that in mind.

Be an effective leader. Leaders set direction, define priorities, and clarify acceptable standards of behavior. If you don’t communicate your preferences in an open, honest, and consistent fashion people will question your sincerity, doubt your conviction, and lose confidence in your stewardship.

If you want to be taken seriously, it’s important to be acutely aware of your behavior. If family, friends, and colleagues can’t gauge your behavior from one minute to the next, how are you supposed to earn their confidence much less their respect? It doesn’t matter if you are confronting a problem, had an argument with your spouse, or woke up on the wrong side of the bed. It is critical to control your demeanor. While it’s perfectly normal to have an “off” day, erratic behavior should be an exception to the rule rather than an everyday occurrence. As Gretchen Rubin, the American author, said, “What I do every day matters more than what I do once in a while.”

One of the main reasons people are unpredictable is because they’re more interested in being accepted than being themselves. As Francois de La Rochefoucauld, the French moralist, said, “We are so accustomed to disguise ourselves to others that in the end we become disguised to ourselves.” Be true to yourself rather than focusing on the acceptance and approval of others. Make decisions that align with your beliefs and values rather than yielding to popular opinion. And compose yourself during tough times rather than losing control of your emotions. Remember that consistent and unwavering behavior impacts trust, credibility, and respect. If you’re proud of who you are and what you do, you’re halfway there. The other half is having the moral character and backbone to live that way.

How Will You Show Up Today?

Additional Reading:
23 Ways to Spot a Hypocrite
Being “All Talk” Speaks Volumes. Need I Say More?
Why Do You Trust Some People and Mistrust Others?
If You Can’t Be Yourself Around Others, Who Are You?
Moral Character Matters
Do You Deserve to Be Trusted?
Are You trying Too Hard to Look Good?