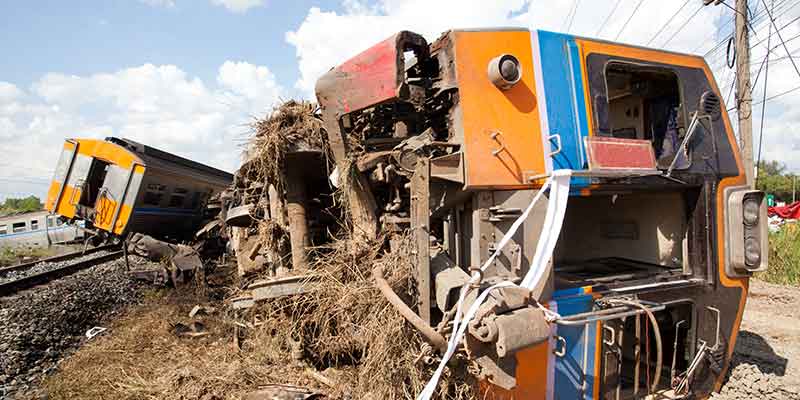 People who are train wrecks:

Do any of the above behaviors apply to you? Here’s a little tidbit for you: There are two things that these fifty items have in common — they involve your mindset or attitude. That said, these behaviors aren’t imposed on you; you have complete control over them. You don’t have to be a train wreck unless that’s what you want to be.  It’s your choice. Give that some thought.

Are You a Train Wreck?

Additional Reading:
Do You Have a Healthy Mindset?
Selfish People Are Losers
Mediocre Behavior Is a Choice
Do You Let Envy Get the Better of You?
16 Types of Toxic People
Do You Have a Victim Mentality?