Home » Blog » Do You Know Folks Who Are Needy? 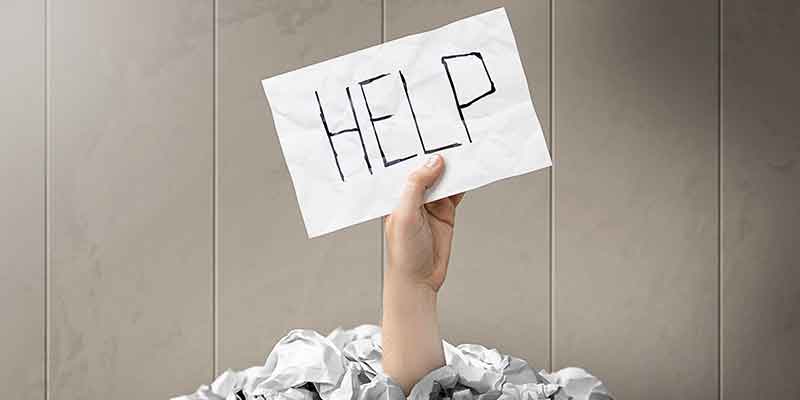 Do you know folks who are needy? I’m not talking about the poor and downtrodden or those who have fallen on tough times. I’m talking about people who require excessive attention, constant reassurance, and never-ending support — even though they’re perfectly capable of doing things themselves.

What causes people to act this way? First, some folks lack confidence and self-esteem; they care more about being accepted than being true to themselves. Others aren’t adequately prepared; they’ve had so much done for them that they’re ill-equipped to do things for themselves. Lastly, some folks are manipulative; they’re not willing to make the sacrifice and commitment required to succeed. They’d rather outsource their obligations than accept personal responsibility.

16 Signs of a Needy Person

Here are 16 signs of a needy person. Do you know any folks who fit the bill?

It’s easier to request help than make the effort, it’s less painful to cast blame than accept responsibility, and it’s simpler to maintain the status quo than change your ways. But the fact is that overreliance on others can tarnish your confidence and self-worth.

Blaming others for your situation may make you feel good, but it won’t improve your circumstances one bit.

Here are seven building blocks to help you gain confidence and self-esteem:

Own your life. Accept yourself and your circumstances rather than feeling powerless and helpless, unable to affect the outcome.

Invest in your personal growth. Watch yourself grow from good into better and better into the best version of you.

Surround yourself with top-notch people. Spend time with folks who are well-intentioned, serve as exemplary role models, and bring out the best in you.

Be nice to yourself. Focus on your positive attributes rather than your faults. Recognize your achievements and give yourself a pat on the back every once in a while.

Hold your head up high. Believe in yourself rather than measuring your self-worth based on what others think of you.

Take the high ground. Never lower your personal standards. Never! Abide by your values rather than allowing yourself to be bullied by peer pressure and persuaded to follow the pack.

Recognize the power of small wins. Acknowledge the incremental progress that you’re making rather than focusing on the long road ahead.

Stand on Your Own Two Feet

When someone breaks their leg, they need crutches to support themselves during their recovery period. But you wouldn’t expect them to become dependent on crutches forever. They must stand on their own.

You have the potential to achieve greatness, but you’ll never know what you’re capable of achieving until you try. That said, know what you want, possess a can-do attitude, and be relentless in your pursuit of your dreams. But first you must believe in yourself. As Henry Ford said, “Whether you think you can, or you think you can’t — you’re right.”

Have You Ever Been Told, “You’re Being Needy?”

Additional Reading:
Surround Yourself with Top-Notch People
Never Lower Your Personal Standards. Never!
50 Signs That You’re a Train Wreck
Is Asking for Help a Weakness?
Make Personal Development a Priority
Do You Have a Victim Mentality?
How An Expectation Drives Performance