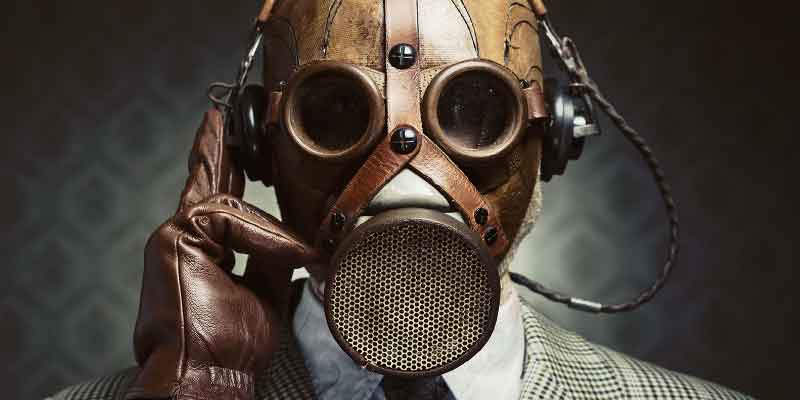 A lot has been said about the impact that toxic waste has on the environment. Consider the impact that toxic people have on your life. The fact is, people influence you every day. Do they inspire you or sap your energy? Do they serve as positive role models or negative influences? Do they want what’s best for you, or are they out for themselves? You probably know those who serve as positive or negative influences in your life.

You’re Only as Good as the Company You Keep

Toxic people pollute your attitude, retard your drive, and corrupt your morality. They drag you down, wear you out, and bring out the worst in you. This doesn’t mean toxic people always display detrimental behavior, but they definitely serve as a negative force in your life. As Ben Franklin said, “When you lie down with dogs, you get up with fleas.”

Here are 16 types of toxic people. Have you seen any of them lately?

Critical. Some folks rarely see the good in the world. They find fault with everything.

Complainers. Some people whine all day long. Tiresome, isn’t it?

Unethical. Some folks probably know the difference between right and wrong, but you’d never know it.

Jealous. Some people envy the achievements of others. They view success with disdain — regardless of the effort and sacrifice required to achieve it.

Takers. Some people are always on the take. They’re always asking for a favor. If you make a request, they magically disappear.

Pessimists. Some folks never see a bright sunny day. They only see clouds in the sky — depressing.

Bullies. Some people torment and intimidate others to make themselves feel powerful.

Haters. Some folks think they’ve been unfairly treated — they’re angry at the world — and they let you know it.

Mean-spirited. Some people are cruel and demeaning. They treat others like dirt.

Hypocrites. Some folks are quick to volunteer someone else, but rarely (if ever) raise their own hand — selfish.

Moody. Some people have more ups and downs than an elevator.

Righteous. Some folks constantly work at persuading you to adopt their values or way of thinking.

Egotists. Some people have real attitude. They think the world revolves around them and that they’re better than everyone else.

Greedy. Some people never have enough. They’re like sharks that spend their entire life hunting and consuming.

Do You Know Any Toxic People?

Additional Reading:
Who’s Your Hero?
13 Ways To Be a Good Role Model
It’s Time for Grown-Ups to Grow Up
The Many Faces of Greed
With All Due DISrespect…Clean Up Your Act