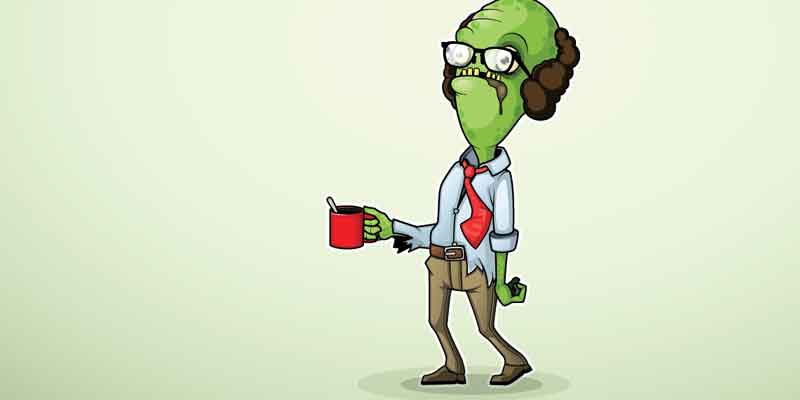 Let’s face it, you send a message with what you say AND what you do. If words aren’t supported with consistent actions, they will ring hollow. Someone once said, “Remember, people will judge you by your actions, not your intentions. You may have a heart of gold — but so does a hard-boiled egg.”

The emperor is all talk, no action. Like the emperor’s new clothes, everything is centered on the show rather than on substance. He talks a good game, but don’t expect any action or follow-up from this empty suit.

The politician will say anything to win your vote of confidence; this person is great with words but don’t ask for accountability. Once this opportunist gets what she wants, she’s nowhere to be found.

The hypocrites are so full of @#%^*?! that even they don’t believe what they are saying. Forget action on their part. They have a hard enough time keeping their own stories straight.

The drifters have no backbone. They make statements one minute and change their positions the next. If it seems that these folks are confused or evasive, it’s because they are.

The professor speaks eloquently about theory, but that’s where it ends. Action? That thought never crossed her mind. As the popular saying goes, “An ounce of action is worth a ton of theory.”

The zombie is so oblivious to reality he doesn’t even realize that his words are out of step with his actions. It only takes someone else to shine a bright light on this fellow to expose his insincerity.

When you “walk the talk,” your behavior becomes a catalyst for people’s trust and faith in you. And it also emphasizes what you stand for. So, any time you make a claim, no matter how small, and display inconsistent behavior, you shatter the comfort zone — and weaken your bond of trust with others. As a result, anything thought to be predictable in the future may be treated as suspect. The fact is, everything you do in life sends a message. So make sure to practice what you preach. As Ben Franklin said, “Well done is better than well said.”

Do You Know Folks Who Are All Talk, No Action?

Additional Reading:
ACTIONS Speak Louder Than Words
Bluffing Your Way to the Top
50 Ways to Lose Trust and Credibility