Home » Blog » Exceptional Performance: Is Too Good Ever Bad? 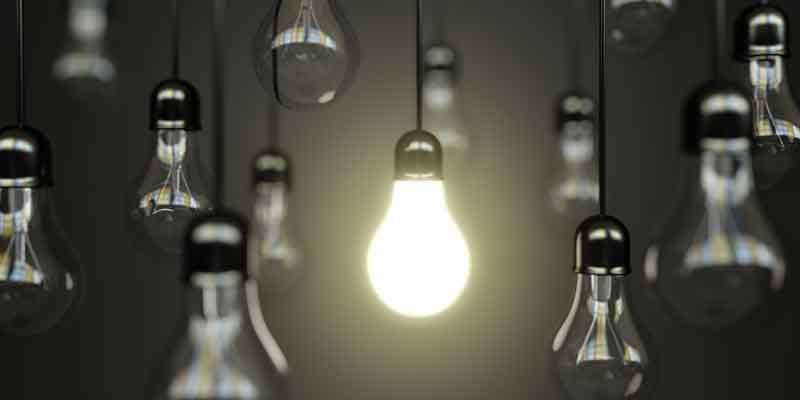 Every organization needs the best and brightest people to join its team. It needs trailblazers who hit the ball out of the park and light a path for others to follow. Why in the world would anyone penalize these shining stars for their excellence? But the sad fact is that we do it every day. That’s no way to achieve exceptional performance!

Think of the salesperson who breaks a sales record. Instead of recognizing him for a job well done, we cap his earnings because we’re afraid he makes too much money. (Does that make sense?) Think of the young teacher who’s so good at what she does that her kids don’t want to go home at the end of the day. Instead of promoting her as a role model, we resent her for making the other teachers look bad. (Is that fair?) Or think of the entrepreneur who goes from nothing to the pinnacle of success. Instead of celebrating her as proof of the American Dream, we bad-mouth her for being successful. (Give me a break!)

Why do we demand excellence and then penalize people for achieving it? Don’t we see that we’re turning them off? Don’t we understand that we’re discouraging others from following their lead? Don’t we realize that we’re promoting mediocrity when we lower the bar, again and again, just so we don’t offend anyone? It makes no sense! The fact is, when you discourage excellence, you get less of it. Period!

If you want excellence, you can’t give the mediocre student the same grade as the terrific one; you can’t grant the mediocre employee the same reward as the superstar; and you can’t award the team that finishes last the same prize as the one that finishes first. “Why not,” you say? When you fail to recognize and/or reward exceptional performance, you raise the obvious question, “Why should I care if they don’t?”

Next time you look around an organization and experience a sea of mediocrity, where no one cares, ask yourself, “Is apathy their fault or the organization’s failing?” When people say, “I can’t” or “I won’t,” it produces the same results. People stop trying when there’s no benefit for being exceptional and no consequence for being mediocre.

Exceptional Performance Begins with You

Do You Encourage or Discourage Exceptional Performance?

Additional Reading:
Rewarding Today’s New Breed of Employee
10 Ways That Helping People Makes them Helpless
The Easy Way May Be the Hard Way