Home » Blog » Most Problems Can Be Solved If… 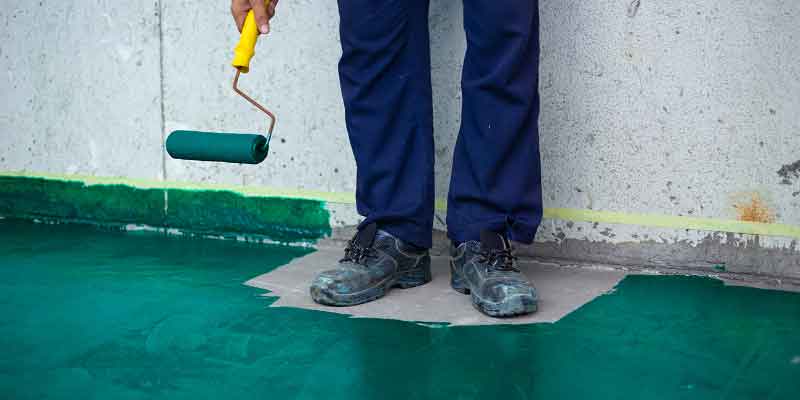 We all have problems — some bigger than others. While some of those issues can be solved right away, other problems seem to linger forever. Did you ever ask yourself why? Are those issues that hard to rectify or is something else getting in the way? The truth is that it doesn’t matter whether you’re heading a family, running a business, nurturing a relationship, or leading the free world, most problems can be solved if folks have the will and desire to do so. Simplistic? Not really. It’s only when we get in our own way that problems don’t get solved!

Solving a big problem often feels like running a marathon while carrying a backpack full of weights. While you may get to the finish line, the journey is exhausting. Similarly, many problems aren’t solved because we let ambition, greed, and ego weigh down the process.

The Root of the Problem

Before you address a problem, it’s important to decide whether everyone really wants to solve it or whether folks will allow other considerations to get in the way. Here are 10 barriers to progress.

Ego. Some people have such a big head it can hardly fit through the door. If the solution isn’t their idea, they’re likely to ignore or reject it out of hand.

Greed. Some folks have one overriding interest — what’s in it for me? If they don’t benefit personally, they’ll grind things to a standstill.

Ambition. Some people want to get ahead at all costs. Their only motivation is whether the solution helps or hurts their opportunity for advancement.

Power. Some folks lust for power. They’ll do anything, and I mean anything, to secure more power or to protect their fiefdom.

Appearances. Some people are obsessed with their image. All they care about is who gets the credit and who gets the blame. (Ugh.)

Bias. Some folks are stubborn and close-minded. They find every excuse in the book why a new idea won’t work.

Instant gratification. Some people opt for quick-fix solutions. Why? Because when you address the root cause, benefits are often realized only down the road — and your successor, not you, will be the one to benefit.

Rivalry. Some folks treat everything like a competition. They’re more interested in winning, or in making their opponent look bad, than in solving the problem.

Avoidance or denial. Some people are delusional. They think that if they close their eyes to a problem, it’ll go away.

Playing politics. Some folks have no interest in addressing the problem. They think they’re still in fifth grade — and love to play games.

Concentrate on the Journey, Not the Destination

When people work together for a common cause rather than for their own self-interests, most problems can be solved. Here are six guideposts to follow when you tackle your next problem.

Be a leader. Run toward the problem, not away from it. Motivate others to embrace change, accept personal sacrifice, and do what’s right. Period!

Define the problem. Don’t be quick to generate answers. State the problem openly, honestly, and objectively. If everyone defines the problem differently, folks are likely to work at cross purposes.

Focus on the process. Make every effort to gather accurate information, explore all sides of the issue, and weigh the alternatives objectively. In addition, promote win-win relationships, balance short-term performance with long-term success, and secure buy-in from all constituents.

Create a sense of urgency. Problems don’t get better with age.

Reward results. Measure what’s important. Recognize and reward people based on achievement rather than on some subjective or arbitrary method.

I’ve saved the most important guidepost for last: Attract the right people. While knowledge, experience, and skills are critical to success, a person’s character sets everyone apart. As Warren Buffett said, “Somebody once said that in looking for people to hire, you look for three qualities: integrity, intelligence, and energy. And if you don’t have the first, the other two will kill you. You think about it; it’s true. If you hire somebody without [integrity], you really want them to be dumb and lazy.”

The next time you’re faced with a problem, think about the impact that it’s having on everyone. YOU are in a position to make things better. The question is whether you’re the type of person who puts your needs or the needs of others first. I’m sure you’ll make the right choice. After all, we’re counting on you to do the right thing.

How Do You Address Problems?

Additional Reading:
Do You Choose Convenience Over Principles?
23 Ways to Spot a Hypocrite
The Costs of a Big Ego
Moral Character Matters
Apathy: Who Cares?
The Glue that Supports a Healthy Social Fabric