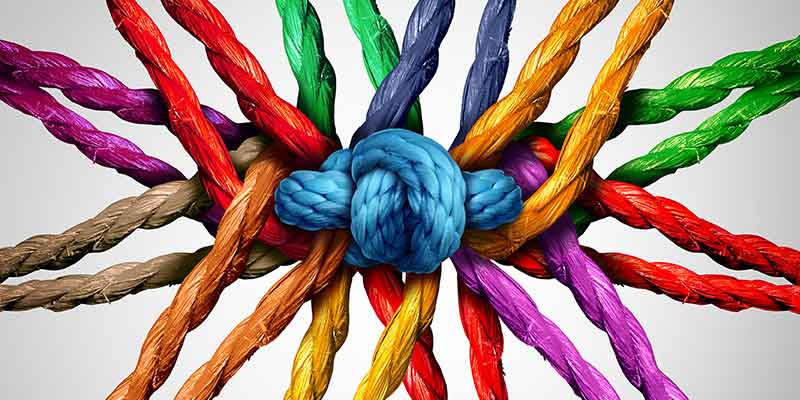 Some people think they deserve all the good things in life simply because others have them. It never occurs to them that the folks they marvel at probably worked their butts off and made great sacrifices to earn those rewards. If you believe the American work ethic is “old school,” you’d better repeat the class. Are you willing to make the sacrifice?

Don’t get me wrong…it’s understandable that everyone wants the comforts in life, but it’s unreasonable to expect rewards without earning them. The fact is, rewards aren’t there for the asking; they’re given to the deserving.

You may be thinking this message is limited to material possessions, but that’s not the case. The fact is, lasting friendships, successful business partnerships, well-adjusted children, and long-term marriages don’t just happen. They’re the result of hard work and commitment. Plus, you must be willing to make sacrifices if you want success in these areas.

Every relationship, romantic or otherwise, requires a certain level of sacrifice to achieve success. When you care for someone, you’re willing to make these sacrifices because you have their best interest at heart, not because you have a gun to your head. This doesn’t mean you have to forgo all your needs or abandon your principles, but relationships thrive when you forge mutual dependence in which you build something better together than you would have apart.

Friendship. There’s a difference between a friend and an acquaintance. As a friendship develops, each person becomes more invested in the relationship. That means trust, respect, selflessness, and commitment become hallmarks. That doesn’t just happen. It requires hard work, dedication, and sacrifice on everyone’s part.

Business partnerships. A true partnership is a win-win rather than a winner-take-all proposition. That means not trying to gain the upper hand, but rather, compromising and sacrificing for the good of the whole.

Marriage. Marriage is not a living arrangement or the pooling of finances; it represents the ultimate commitment. Marriage is a solemn promise to share your life with another person rather than going it alone. That means putting your heart into the relationship and embracing a mindset of “we” rather than “me” and of “what’s mine is now ours.”

Parenting. Having kids is not the same as being a parent. Behind every good kid are parents, or caregivers, who understand the importance of raising them that way. That means offering them your unconditional love and making the sacrifice that enables them to flourish and reach their true potential.

How Giving Enriches You

Life is all about choices; you get to decide what you’re willing to give up in order to gain the things that you cherish most. If you’re not willing to sacrifice, you’ll get what you deserve.

Some people think the world revolves around them… their comfort, their preferences, and their happiness. Although they want healthy relationships, they’re not willing to make the effort or the sacrifice that’s required. Instead, they’re more likely to exploit every opportunity to get what they want…but at what cost?

If you want to build trust and earn the respect of others, you have to earn it. No one wants to be friends with or work alongside people who are egotistical or selfish. Good people make sacrifices for others. It’s that simple. Be willing to make the first kind gesture and watch something magical happen. Whether it’s for your neighbor, family, or country, people with strong moral character make sacrifices for the greater good. They give freely of themselves without any expectation of personal gain because they’re as excited about the success of others as they are about their own. The way I see it, give of yourself because it’s the right thing to do and more often than not, it comes back to you. Sacrifice for the greater good AND for your own good.

Are You Willing to Make the Sacrifice?