Home » Blog » You May Regret Not Reading This 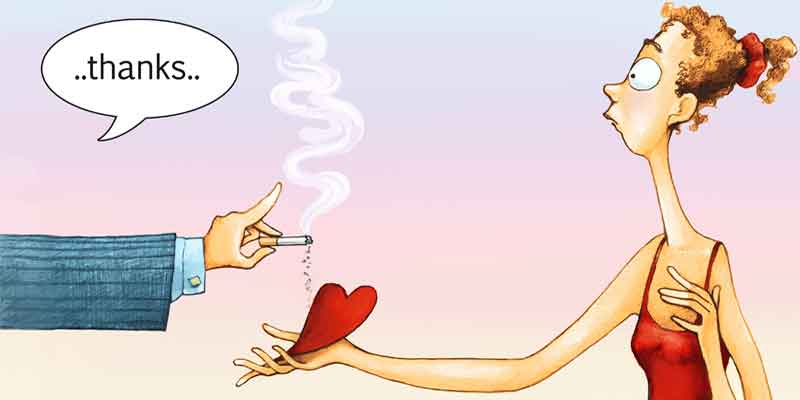 What do you regret most in life? I asked quite a few folks that question recently. Why? Because we have a choice: we can learn from other people’s mistakes or make them ourselves. The answers I received were enlightening. How many of these regrets would land on your list?

The 34 Biggest Regrets in Life (A Nonscientific Survey)

You Have the Choice to Do Things Differently

We spend so much time running that we don’t take time to determine whether our behavior makes any sense. BUT, what if our behavior is leading us down the wrong path? (Practice doesn’t make perfect if you’re doing it wrong.) The fact is, if our behavior’s leading us astray, we’re compounding our mistakes. And if we don’t correct our course, regrets are born. So what would you do differently if you had the choice? The truth is, you have that choice. As Jackie Joyner-Kersee, the retired American track and field athlete, said, “It’s better to look ahead and prepare, than to look back and regret.”

What Do You Regret?