Home » Blog » It’s Time for Grown-Ups to Grow Up 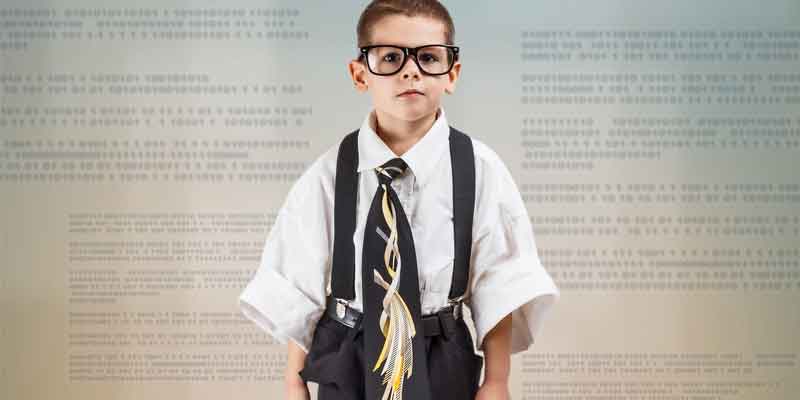 Kids do crazy things, but we expect more from grown-ups, don’t we? Unfortunately, that’s not always the case. Folks scream obscenities at ballgames, bully people on social media, and treat others with total disrespect. If you think this behavior is rude, insensitive, and tasteless, you’re right. But why is it so prevalent? The truth is, some people behave this way for personal gain; some folks don’t know better; and others know they’ll get away with it — because they have in the past. Some grown-ups never grow up.

While some indiscretions were once considered outlandish, we’ve become desensitized to these actions. It’s troubling that some of this behavior could have been avoided, but too many of us didn’t speak up. Instead, we closed our eyes to the poor behavior and waited for others to make the first move. The consequence is that wrongs committed by enough people become the norm over time. We have no one to blame except ourselves.

As leaders, role models, and parents, we must utilize every opportunity to reinforce the values that we hold dear.

What Values Do You Cherish?

Are polite manners a thing of the past? Should people honor their word? Is it Pollyanna to expect people to do what’s right? I think not! But if we don’t promote good values, don’t be surprised when bad ones become the norm. “How do we improve the situation?” you ask.

First, we must modify our criterion of excellence. It’s not what you have but who you are that counts. Moral character matters!

Second, we must set high standards of honor and decency for ourselves. If you don’t raise the bar for yourself, how can you demand it of others? When you’re a role model, every message you send is critical.

You send a message by:

Third, as grown-ups, we must accept accountability for our actions — no excuses, no finger- pointing, no second chances. The fact is, personal responsibility instills humility, boosts self-reliance, and emphasizes the importance of making good choices.

Fourth, it is paramount to have a single standard of justice. The same rules must be fairly and equally applied to everyone — no exceptions. We’re not doing anyone a favor when some people are required to follow rules and others are given a pass. When we bend the rules and make “exceptions,” norms shift and poor behavior can be viewed as acceptable.

Last, don’t blur the difference between right and wrong. Compromising our principles, even one time, can be a terrible mistake.  If we want to live in a moral and civil society, we must be willing to discipline people or organizations even when it’s inconvenient or unpleasant to do so. Breaking the law is illegal. Period. If you experience behavior that you don’t want your kids to mimic, send your message of disapproval loud and clear. Don’t let your silence be misconstrued as approval. It’s time for grown-ups to grow up and start behaving like adults.

Do You Think Grown-Ups Should Grow Up?

Additional Reading:
Ever Hear the Excuse “EveryBody Does It?”
Are People Invisible to You?
ACTIONS Speak Louder Than Words
Moral Character Matters
Personal Responsibility: The Buck Stops with You
Do You Choose Convenience Over Principles?