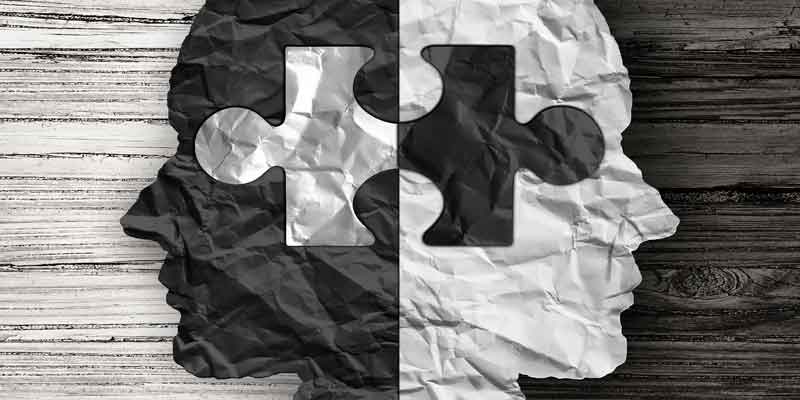 In the past few years, I’ve seen too many people assign labels to groups and call them derogatory names.

It’s easy to find rants on social media, see protesters chant ugly slurs in the streets, and even hear angry politicians spew hatred in the name of “progress.” They lump entire demographic groups together and belittle them, as if they all have the same fingerprints.

At first, when we hear these slurs, we view them as outrageous. But, over time, we become desensitized to the hate speech as the shock value wears off. What’s worse, others begin to mimic this disgusting behavior. History shows that if hate speech isn’t condemned, it can even become part of the norm.

I’ll be the first to admit there’s a bad apple in every bunch. But haters are quick to cast aspersions on large segments of the population, using a few rotten apples as justification. That’s like throwing the whole town in jail because one person commits a crime.

Please don’t misunderstand. If someone is guilty of wrongdoing, they should be held accountable for their actions. But that doesn’t make everyone guilty. “All” is an ugly word.

Promote free speech. Free speech is the bedrock of freedom and is fundamental to our way of life. Free speech and debate are essential in our search for the truth. Therefore, we must expose those who discourage free speech, even if we disagree with the message in that speech. BUT…

Open your eyes. We should view hate speech for what it is –– outrageous. People who condone this behavior or look the other way are part of the problem rather than part of the solution.

Remember, the end never justifies the means. There’s no cause worthy of spewing hatred. Period. Leaders who pit groups against each other, for whatever reason, are unworthy of our support.

Think twice before following someone off a cliff. Some people use hate speech to promote their personal agenda. It has been said that some protesters even get paid to make believe a cause has widespread support. (So much for free speech.)

Don’t be a parrot. As Charlayne Hunter-Gault, the American journalist said, “If people are informed, they will do the right thing. It’s when they are not informed that they become hostages to prejudice.” So listen to your conscience before sharing a hateful message on social media. Remember, some people hit with fists; others with words. “All” is an ugly word.

Promote your opinions with dignity and grace. Debate issues. Defend your beliefs. But don’t demonize folks who do not agree with you. The truth is, people who disagree with you are no more stupid than you are in not agreeing with them.

Put an End to Hatred, Bigotry, and Prejudice

Standing up to prejudice isn’t easy. If you’re brave enough to call out these haters, you may be faced with retribution. Their allies may swarm all over you, like you’re disturbing a hornet’s nest. The fact is, bullies want to drive fear into your heart as a warning to never cross them.

It’s time to reject labeling. It’s time to put an end to hatred, bigotry, and prejudice. We can no longer close our eyes, or worse, become a parrot to hateful rhetoric. Nothing good has ever come from demonizing entire groups of people. Hate is a cancer on one’s soul.

How Do You Feel About Prejudice?

Additional Reading:
Ever Hear the Excuse “Everybody Does It”?
Ethics as Usual
Is It News or Propaganda?
Moral Character Matters