Home » Blog » What Do a Wedding and a Funeral Have in Common? 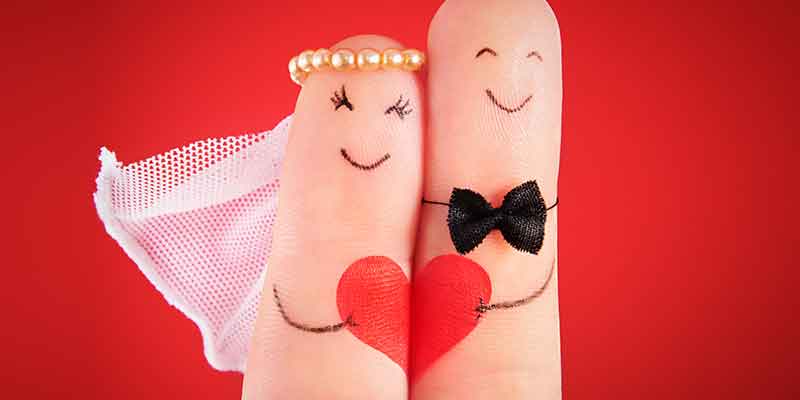 Greatness isn’t determined by the number of promises that you make, but by the ones that you keep.

A wedding is more than a party. It’s an opportunity to make a solemn promise; a pledge to abide by for the rest of your life. While marriage vows express all the right sentiments, some participants view their pledges as loving words rather than sacred promises. In fact, more time is often spent planning a wedding than contemplating the commitment of marriage — and how two people will re-channel their thinking from “me” and “mine” to “we” and “ours.”

When you compose your vows, do you search the Internet for clever things to say or do you thoughtfully ponder your commitment — and pledge to abide by those words for the rest of your life?

When you recite “…for better, for worse, for richer, for poorer, in sickness and in health, until death us do part,” do you appreciate the gravity of that commitment? Or are you just reciting words because that’s what people do?

What Makes a Life Worth Living?

A funeral is a solemn occasion. Some people view the service as a time to mourn someone’s life while others celebrate a life well lived.

How do you want to be remembered?

When all is said and done, your life will be measured by the promises that you made — and whether you followed through on your commitments. Choose wisely. Act boldly. And forge ahead with a can-do spirit. Here are 10 guidelines to consider:

One of the things that we don’t like to discuss is that we’re all getting older. In fact, many of us believe that if we ignore this reality, it might go away. Your life will be measured not by the promises that you made, but by the promises that you kept. What are you doing today to make good on your promises? Life is like playing musical chairs — you never know when the music will stop. So live every day as your last. One day it will be. As Pablo Picasso said, “Only put off until tomorrow what you are willing to die having left undone.” Do you promise the world or do you make good on your promises?

Do You Make Good On Your Promises?

Additional Reading:
Living Life With a Purpose
The Secrets of a Successful Marriage
How Do You Want To Be Remembered?
Do You Take Your Commitments Seriously?
A Promise Is a Promise
Live By Example and Inspire Others to Do the Same